Why Do All Trashcans Smell the Same and What Causes Trashcans To Smell So Bad When It’s Warm and Damp?

The nasty smell of a trashcan is most likely caused by bacteria and fungi feeding on the organic matter in the trash.

It will be most noticeable if the bin is in a warm and damp place. Bacteria love it when it’s warm and damp and multiple quickly.

The smell will not always be exactly the same, but it will be more characteristic of the different organisms than of the type of food they consume. 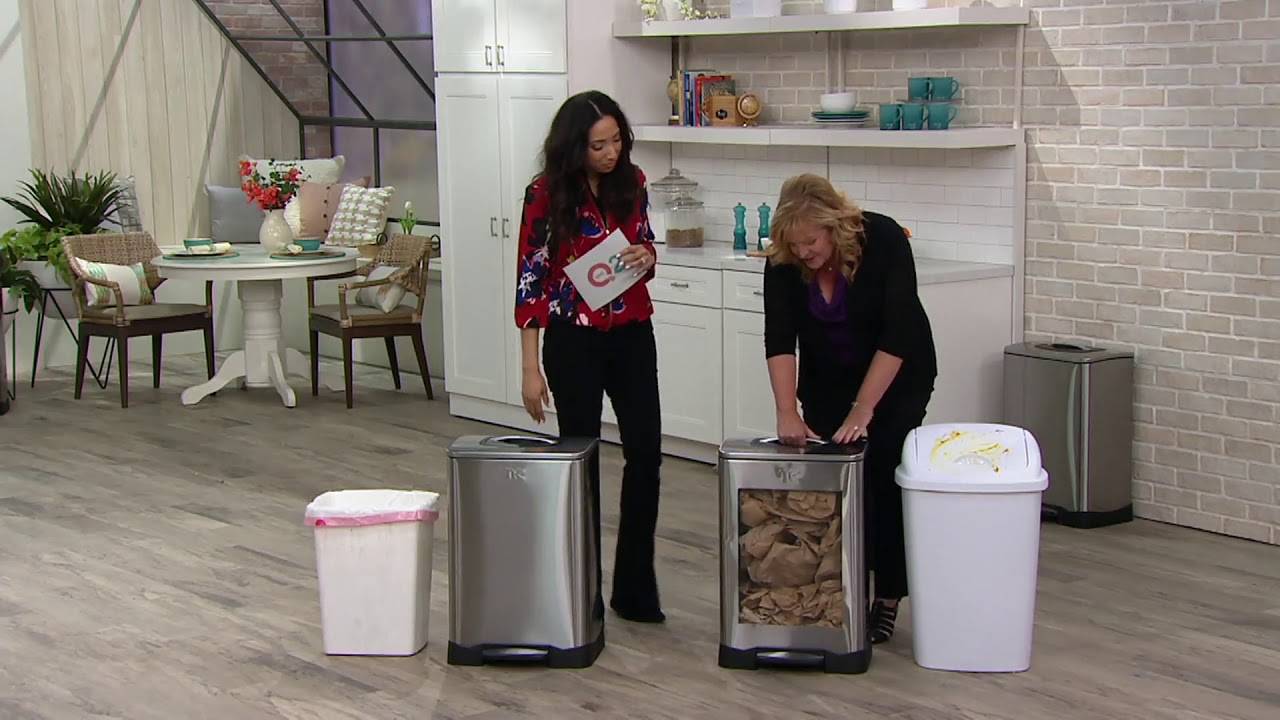 While taking out the trash we realised that trashcans do not smell the same.

A bag containing foodstuffs will inevitably be ripped open by local cats unless protected by a trashcan, but a bag without food is not. It would seem that, although the bags smell similar to humans, they are noticeably different to cats.

As for why they smell similar, that would be because they invariably contain similar objects.