What Country Had the Highest Percentage of Working Women?

Upper Volta gets its name from the Volta River.

The upper reaches of three branches of the Volta River, called the Black Volta, the Red Volta, and the White Volta, flow through parts of this country.

These rivers cannot be used by ships sailing between Upper Volta and the sea, so this West African nation is landlocked between the Saharan nations to the north and the tropical nations to the south. 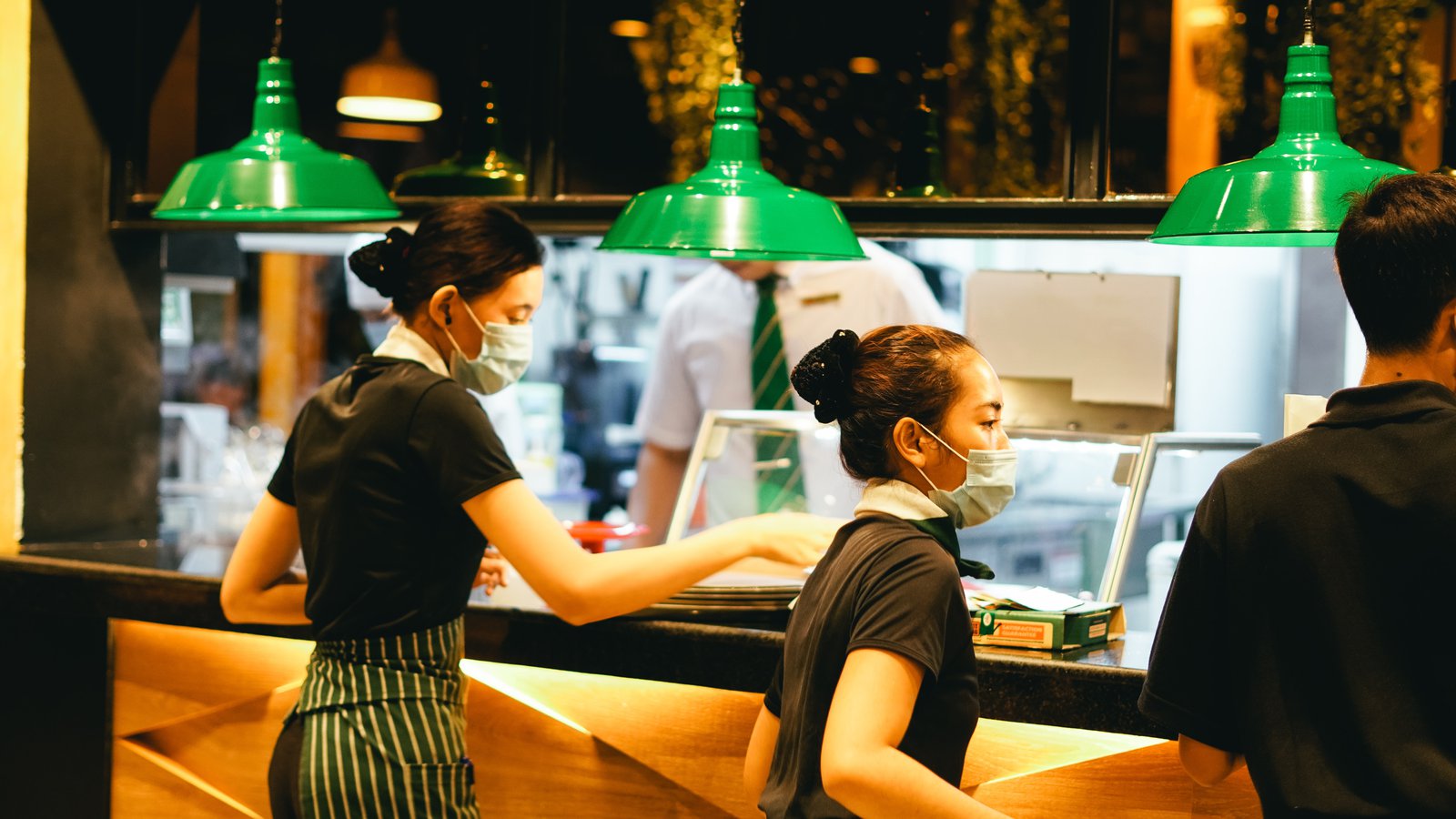 A country about the size of Colorado, with a population of 6.5 million, Upper Volta is one of the world’s poorest nations. The average person in Upper Volta earns barely more than $100 a year.

Upper Volta is also one of the few nations where the majority of workers are women. In the mid-1970s, about 53 percent of the workers in this nation were women, the highest percentage in the world.

The capital of Upper Volta is a city with the unusual name of Ouagadougou. But cities with unusual names are not hard to find in this country. Other cities in Upper Volta include Koudougou, Ouahigouya, and Bobo-Dioulasso!