Why are people from the Dominican Republic usually lighter skinned than people from Haiti?

The two different colonial regimes, French and Spanish, produced a different racial picture in the two halves of Hispaniola.

Both colonies employed black slave labor from Africa. But French colonists were more likely to keep the races segregated than Spanish colonists.

Today, about 95 percent of Haitians are direct descendants of African slaves; most of the rest are mulattoes, a mix of white and black. 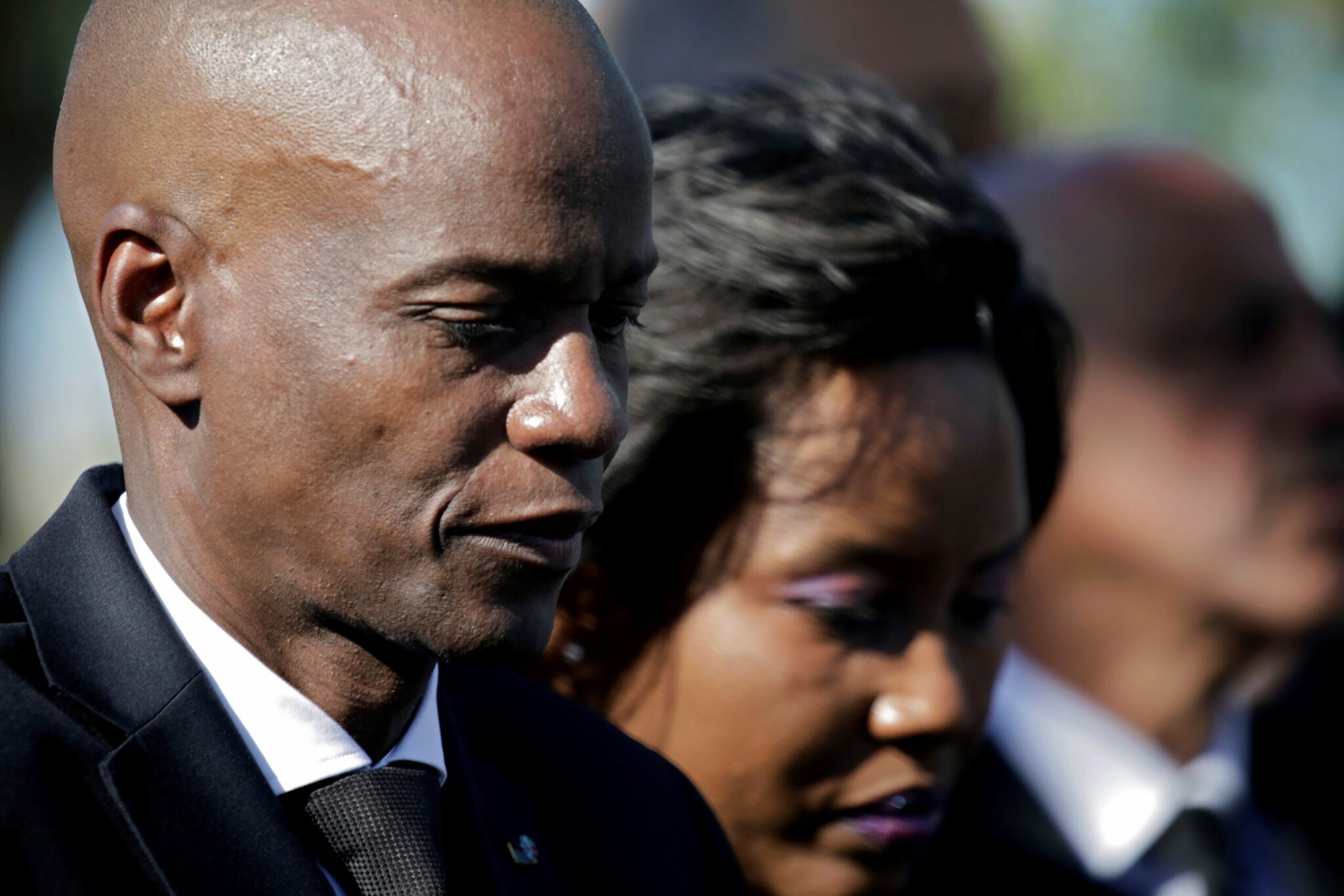 In the Dominican Republic, almost everyone is mulatto, with only a small minority claiming pure white or pure black ancestry.