What other events in the South led to black protest in the United States during the 1950s?

In 1955, the black community was shocked by the brutal murder of Emmett Till, a fourteen-year-old black Chicago boy.

He was murdered in Mississippi by two white men, for “talking fresh” to a white woman. Emmett had been shot through the head and so badly beaten and mutilated that he was unrecognizable. To show the world what had happened to her son, his mother deliberately held an open-casket funeral. A photo of his mutilated body was shown in Jet magazine, and the entire country became angry at the monstrosity of the crime.

The two white men, Roy Bryant and J. W. Milem, were tried for murder. Mrs. Till made sure that black photographers, writers, and civil rights leaders attended the trial. Photographs and film of the trial were shown all over the country. 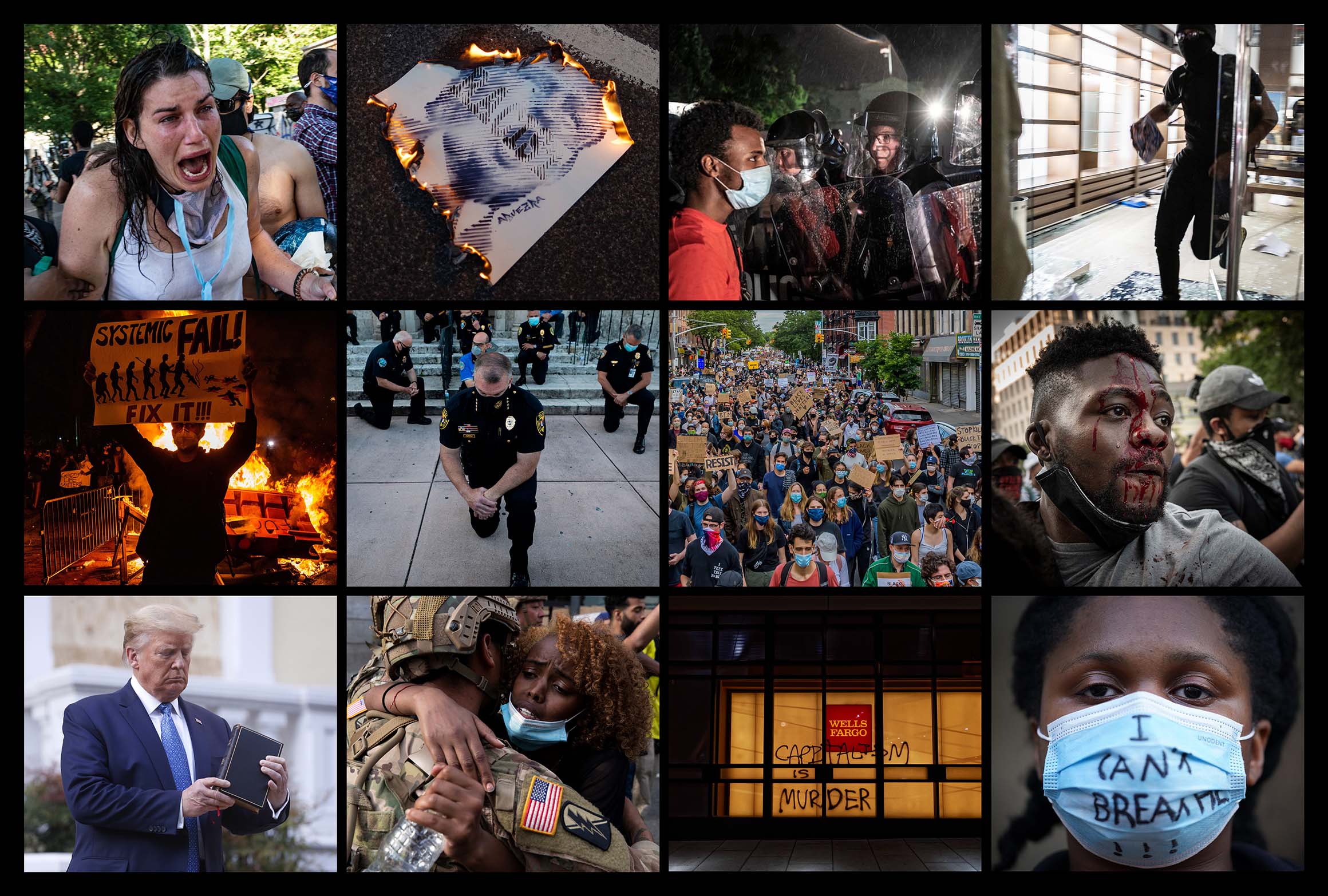 For the first time, all Americans could see what was really happening in the South. They saw the pain of the Till family. They saw the hatred in the faces of the accused men and their families. They saw the all-white judge and jury. They also saw black people stand in a court of law and testify against white people.

As expected, however, the jury found the men not guilty, despite the evidence against them. People around the world condemned the racist verdict.
The anger, pain, and worldwide exposure resulting from Emmett Till’s murder gave black people confidence that the world was watching the South. Emmett Till’s mother was gratified at the support and shock that came from the publicity.

She said, “If my son’s death can mean something to the other unfortunate people all over the world, then for him to have died a hero would mean more than for him just to have died.”