What other political gains did African Americans attain in the 1960s and 1970s?

As the black residents of central-city areas became sizable minorities, and sometimes majorities, of the voting population, black candidates were able to win local elections. 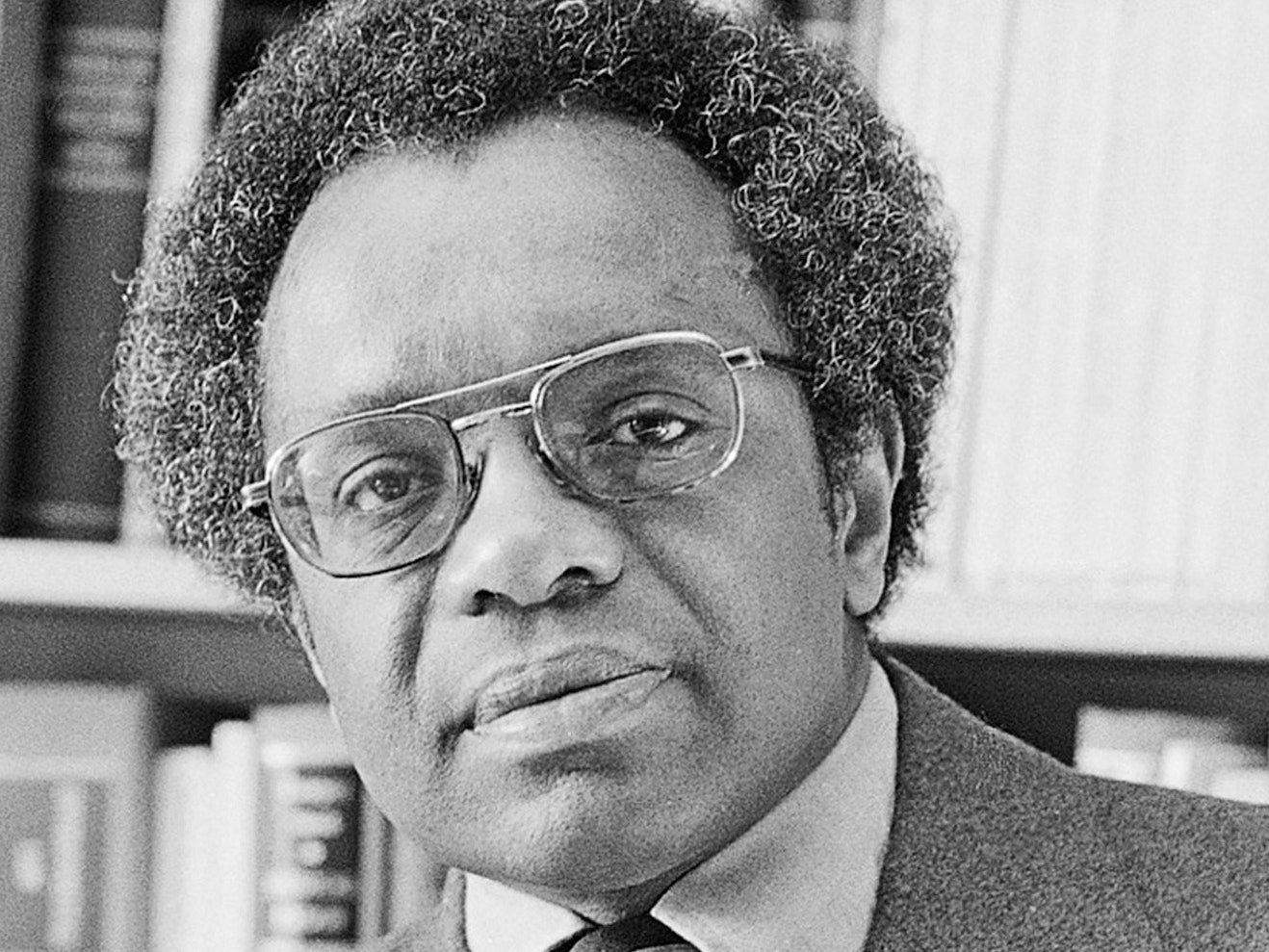 African American legislators organized the Congressional Black Caucus in 1971, giving black U.S. representatives a way to address the needs of all minorities.

The National Black Political Convention, held in Gary, Indiana, in 1972, marked an effort to broaden black discussions of political alternatives. It was attended by 8,000 delegates.

In 1976, Andrew Young was appointed U.S. ambassador to the United Nations. Young thus became the highest-ranking black diplomat in the history of the United States and the first black ambassador to hold a cabinet-level position.