What protections did the freed slaves have after the Amendments to the United States Constitution?

President Lincoln pushed for strong laws to help the 4 million former slaves. Congress passed, and the states ratified, the Thirteenth, Fourteenth, and Fifteenth Amendments to the Constitution.

The Thirteenth Amendment, passed in 1865, stated that enslavement of any group of people was forever unlawful. 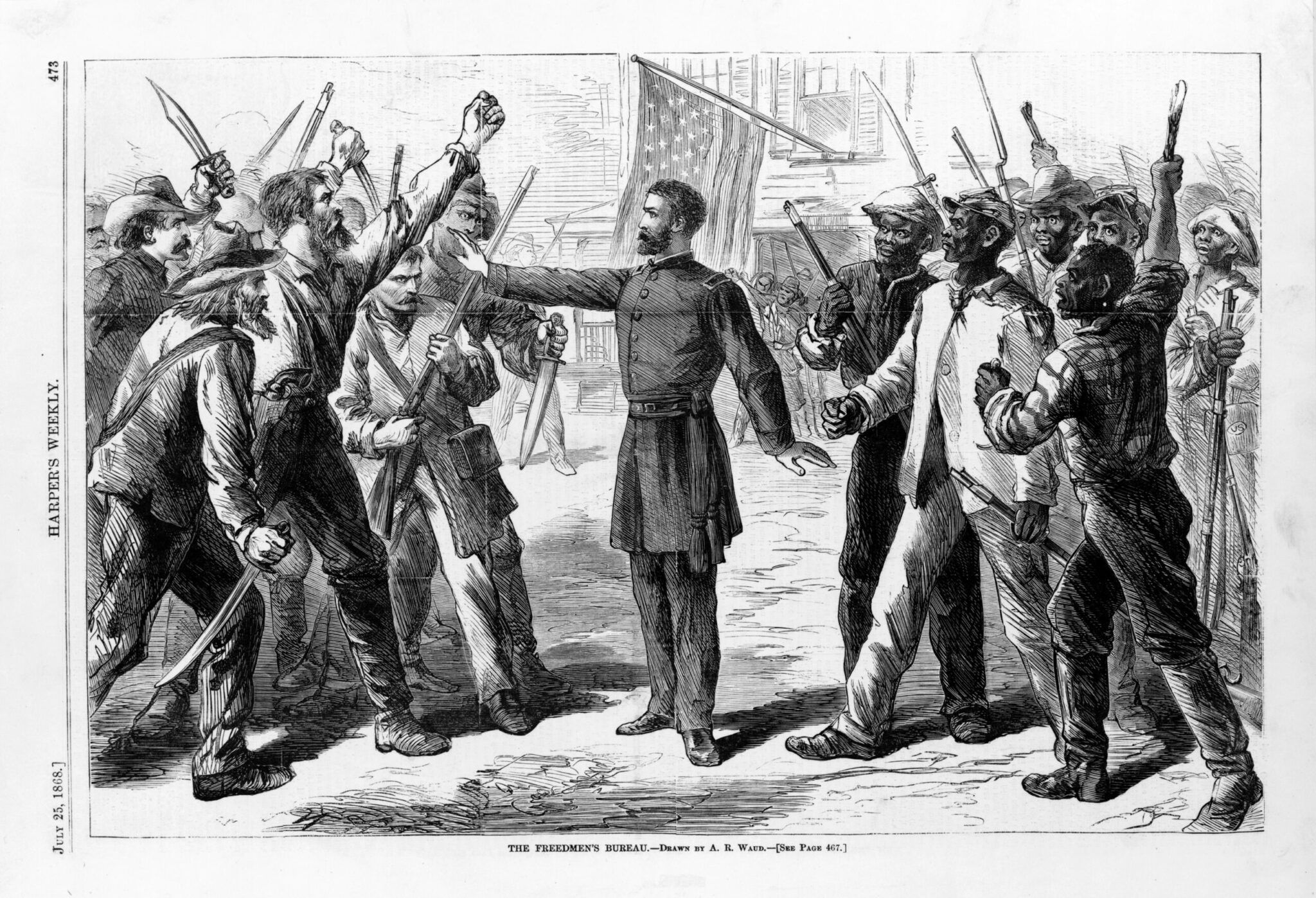 The Fifteenth Amendment, passed in 1870, stated that the right to vote shall not be denied because of race or the fact that a person was a former slave.