What activities did black college students participate in during the early 1900s?

On October 23, 1906, the friends formed the first black fraternity (another word for “brotherhood”), Alpha Phi Alpha. There were many white fraternities already in existence.

Over the next several years, additional black fraternal organizations were formed that mixed brotherhood with community work. 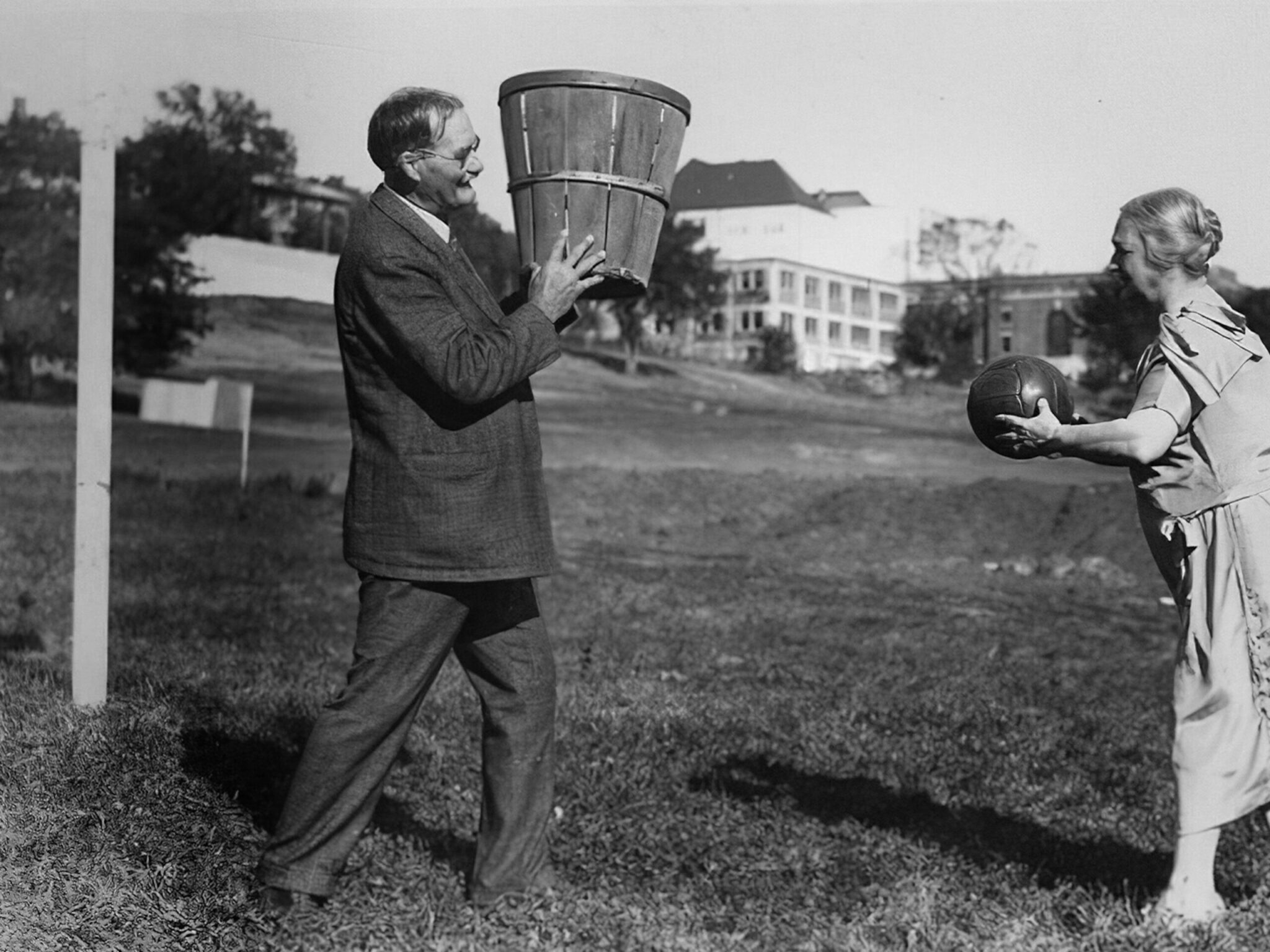