What resulted from the March on Washington in 1963 and How did it impact the civil rights movement?

As historic as it was, the March on Washington did not immediately result in improvements.

As the civil rights movement grew, white segregationists in the South were more determined than ever to keep things as they were, and so they became more violent. Bombs were left on the doorsteps of African American homes, and many who demonstrated or worked for the civil rights cause were injured, arrested, or even killed.

Still, African Americans grew more confident; they continued to demonstrate, protesting and calling attention to the injustices of a racially divided society. They involved the president, requesting that he give them federal protection when they felt endangered. The media coverage also increased, allowing the rest of the country and the world to see what was going on in the South. 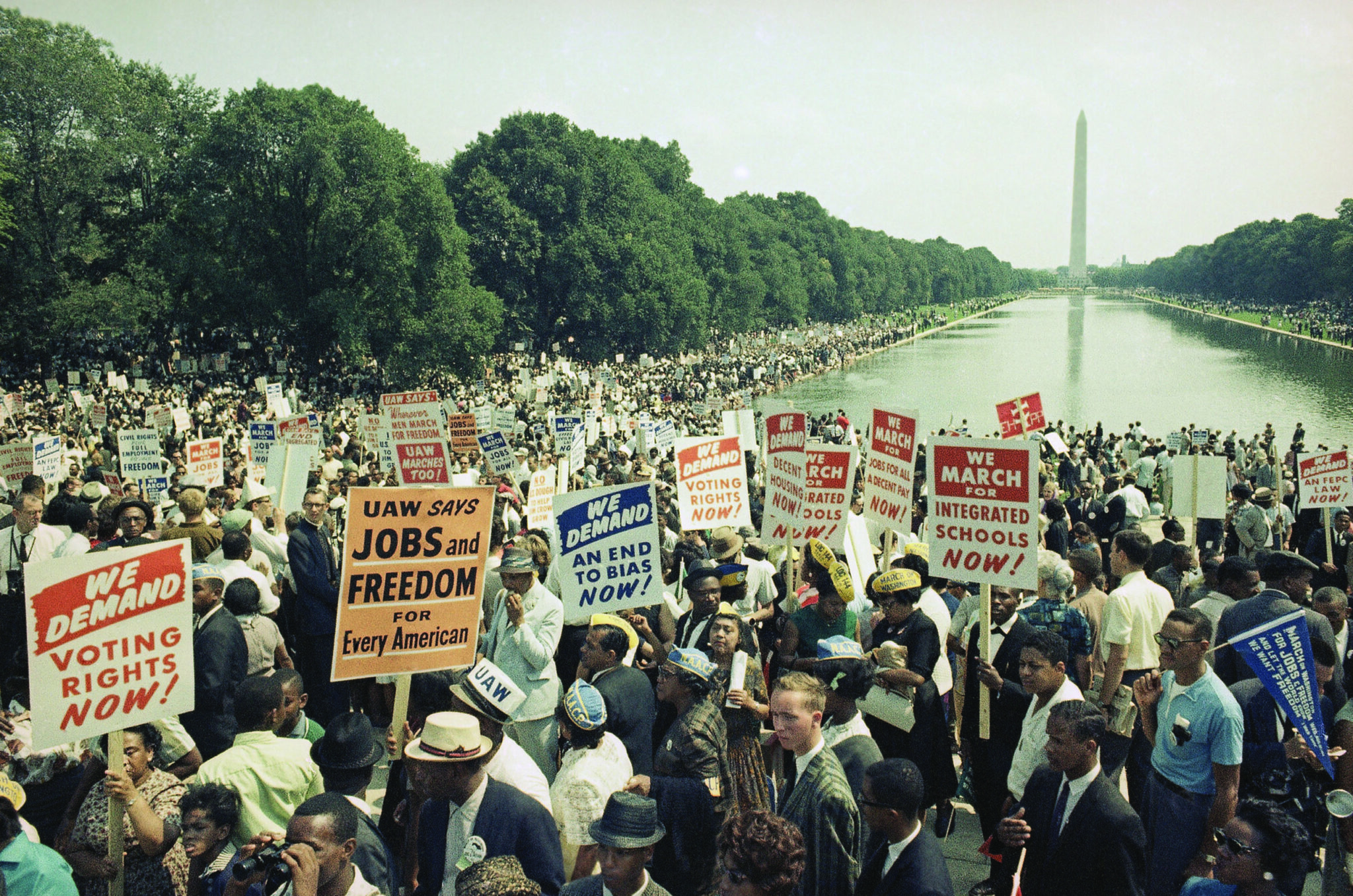 The Voting Rights Act was signed into law by President Johnson on August 6, 1965. This legislation had a dramatic impact on black voter registration, because it ended poll taxes, literacy tests, and other discriminatory practices. In Mississippi alone, the percentage of blacks registered to vote increased from 7 percent in 1964 to 59 percent in 1968.

The effects of the March on Washington did not end with federal legislation, however. President Johnson appointed the first black cabinet member, Secretary of Housing and Urban Development Robert C. Weaver, and the first black Supreme Court Justice, Thurgood Marshall, in 1967.