Why did people forget about the laws passed during the civil rights movement during the 1960s?

Americans did not forget about the laws passed during the civil rights movement; there were some new gains made in the 1980s and 1990s.

In 1982, both houses of Congress voted to extend the Voting Rights Act of 1965 for twenty-five years.

In 1983, some 250,000 marchers came together in Washington, D.C., to commemorate the twentieth anniversary of the historic March on Washington.
In 1985 and 1986, the Supreme Court upheld state affirmative action plans to grant special employment preferences to minorities. 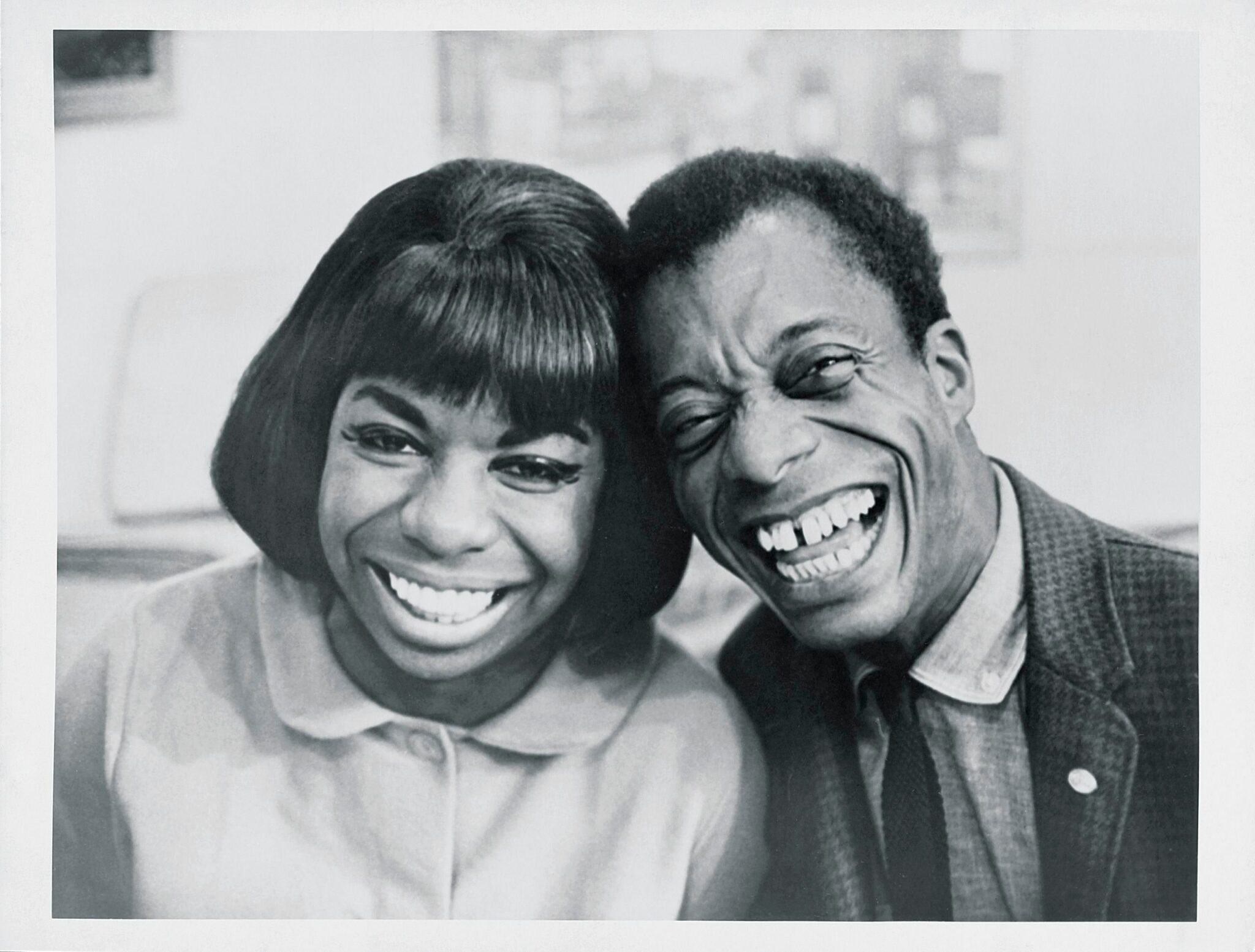 In 1995, however, the Supreme Court reversed its position on the constitutionality of affirmative action programs. It ruled that broad programs are unconstitutional, but that the principle of affirmative action may be applied to specific and limited circumstances of discrimination. In a separate case, it ruled in favor of eliminating racial qualifications for college scholarships.