What role did African Americans play in World War II?

The War Department eventually approved the training of black officers, and allowed blacks to serve as pilots and in medical and engineering units.

Approximately half a million blacks served overseas in segregated units in the Pacific and Europe, but in many cases racial conflicts took place both on military posts and in occupied zones abroad, and at camps where black soldiers protested against poor conditions and discrimination. 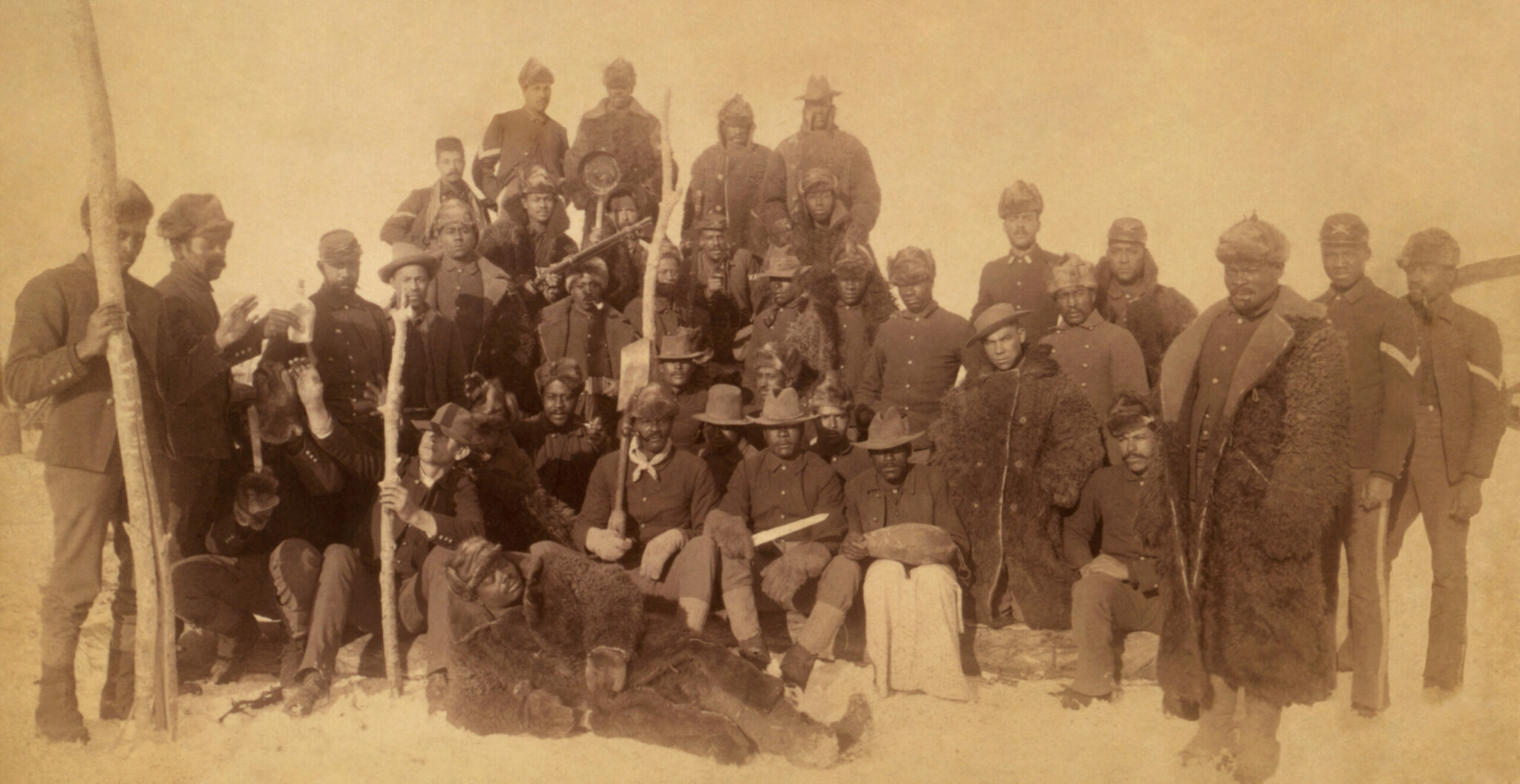