What Sound Does a Donkey Make and What does Hee-Haw and Eeyore Mean in Donkey Talk?

Braying is the characteristic sound made by donkeys and most mules. 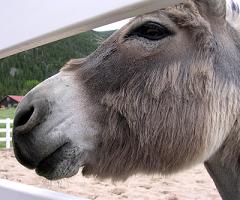 Donkeys use braying to communicate with other donkeys and they will bray more frequently when a new donkey is encountered. 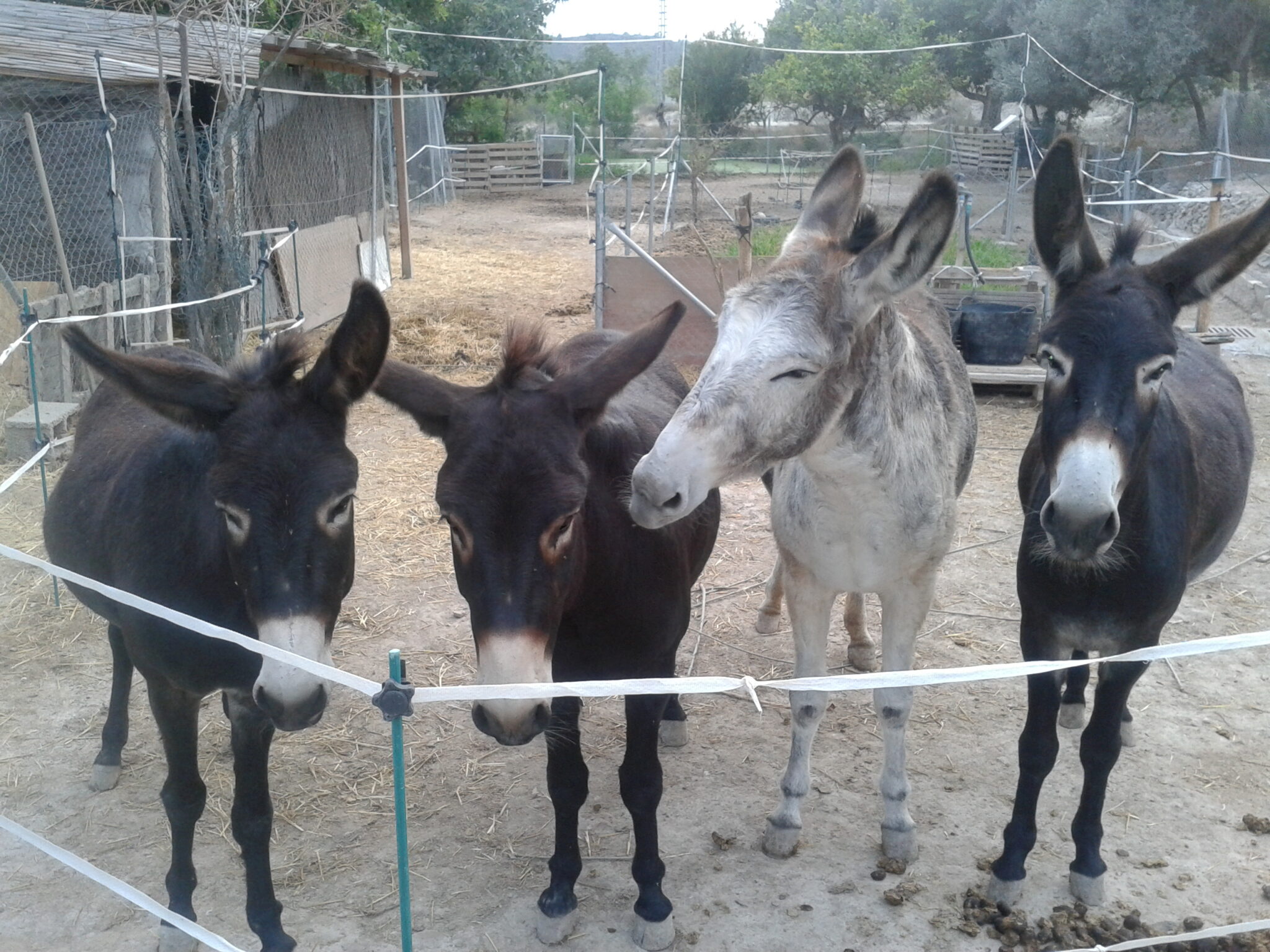 Braying usually lasts for twenty seconds, and may be written onomatapoeically as “eeyore”.

Eeyore is also the name of the donkey in Winnie-the-Pooh. Braying can also be used as a form of mockery, and donkeys can be trained to bray on command.

The sound would’ve simply been haw, had the donkey not been given an ability not shared by other equines.

A donkey can make vocal noises while it inhales as well as while it exhales.

This produces the sucking hee sound of hee-haw that we all know and love, or cover our ears and run from.

Braying is often used as a simile for loud and foolish speech, for example:

“There are braying men in the world as well as braying asses; for what’s loud and senseless talking and swearing, any other than braying.”