Where does the expression “to hem and haw” come from and What does it mean?

The expression “to hem and haw” means: To express hesitancy or uncertainty; sometimes to express a qualified disapproval.

Actually we have made a compound verb out of two vocal sounds by which we ordinarily express such hesitance. 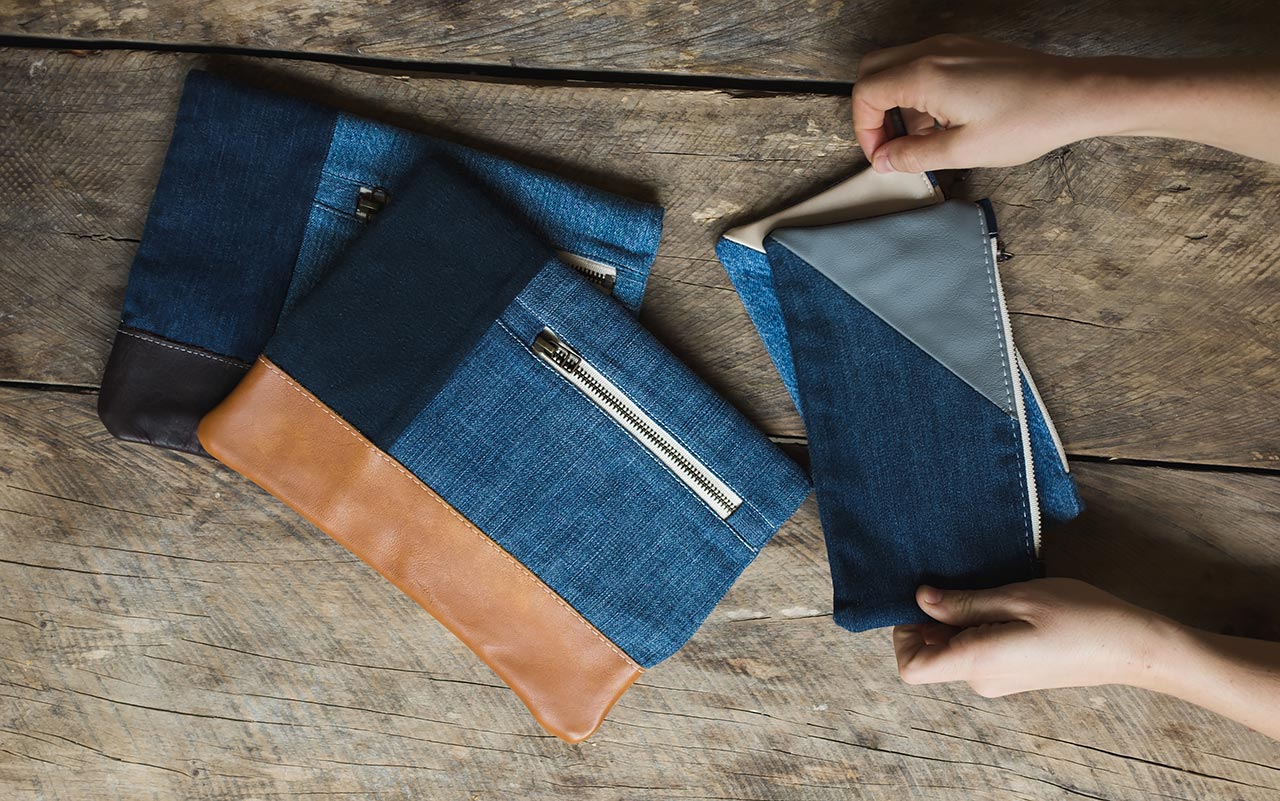 Back in 1580, in Gervase Babington’s A Profitable Exposition of the Lord’s Prayer, we find, “Wee gape and we yawne, we hem and we hawke.”

A century earlier, however, in one of the Paston Letters written in 1469, we find: “He wold have gotyn it aweye by humys (hums) and by hays (ha’s or haws), but I wold not so be answeryd.”

Shakespeare, as did some other writers of the seventeenth century, used “hum and ha.”