What Is the Biggest Rock In the World?

Ayers Rock, an immense rounded rock with a flat top, rises from a plain near the center of Australia.

Ayers Rock contains gem-like minerals that reflect the sun, making the huge rock one of the most dazzling sights on earth. 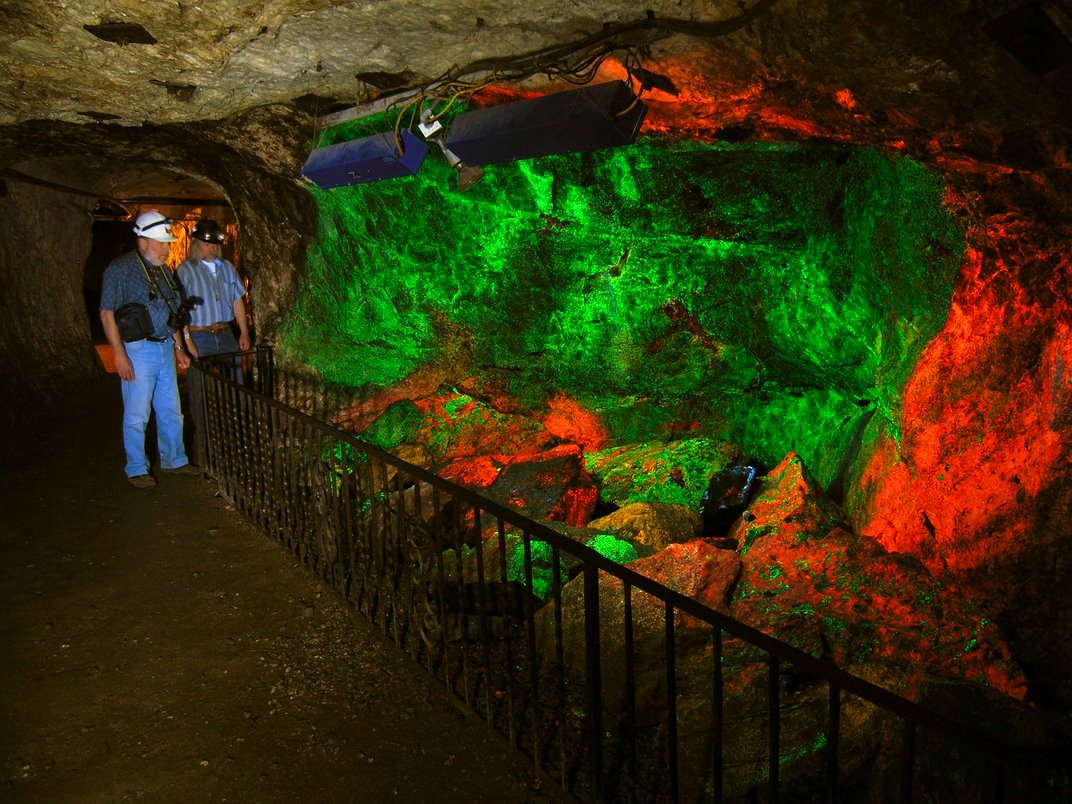 Weighing about 4 million tons, Ayers Rock was once considered to be the largest single exposed rock on earth. That honor now belongs to another rock in Australia, Mount Augustus in Western Australia.

This rock is five miles long, two miles across, and 1,237 feet high, making it about twice as large as Ayers Rock.