Is it More Politically Correct To Call Canadian Aboriginals Eskimo or Inuit or Natives and Why?

Legend has it that the word Eskimo was picked up from the Abenaki by European explorers as meaning “eaters of raw meat”.

But the word was originally “ayashkinew” and referred to the way they tied their snowshoes.

It is not a derogatory word, although erroneously believing this and responding to demands from Eskimo political associations, Canada replaced Eskimo with Inuit, meaning “human being,” in the 1970s. Outside of Canada, Arctic Natives are still called Eskimo. 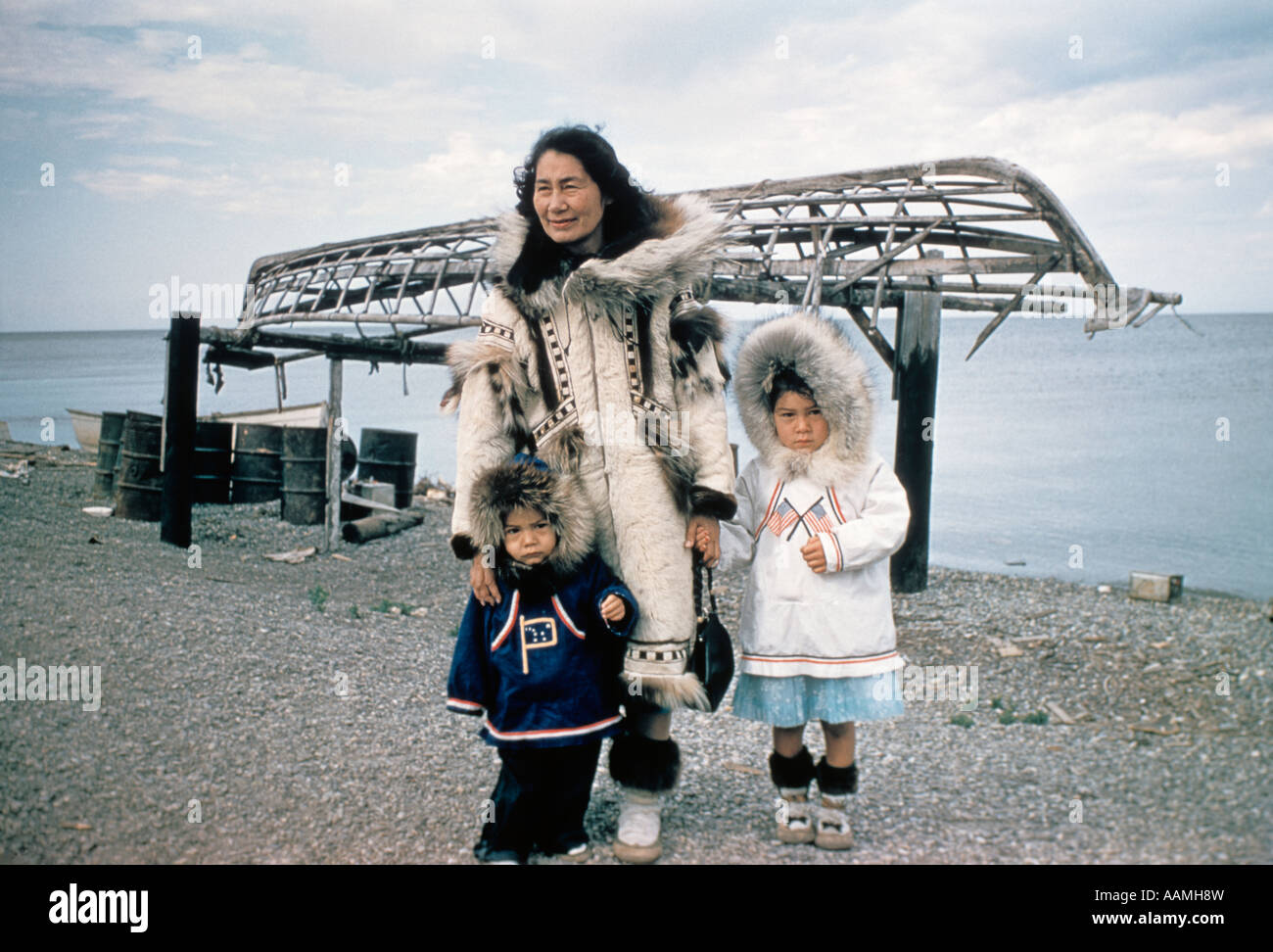 The Eskimo are the native inhabitants of the seacoasts of the Arctic and sub-Arctic regions of North America and the northeastern tip of Siberia. Their habitation area extends over four countries.

The term Eskimo is still used in Alaska, whether or not they are Eskimos culturally or linguistically.

For example, while the Yupik people prefer to be called Yup’ik, they do not generally object to being called Eskimo, but they do not consider themselves Inuit.

The Inuit Circumpolar Conference meeting in Barrow, Alaska, in 1977 officially adopted Inuit as a designation for all Eskimo peoples, regardless of their local usages.