What types of music were people listening to during the Harlem Renaissance?

Jazz was the most popular music of this period, and it played an enormous role in the vital cultural scene in Harlem. Some say that jazz is the most unique form of creative expression of our times.

By the 1920s, jazz had spread throughout the country and the world. Many jazz performers came to Harlem, where they performed for black and white audiences. Affluent whites came from downtown New York City to Harlem clubs, where they heard such star musicians as Louis “Satchmo” Armstrong (1901-1971), Edward “Duke” Ellington (1899-1974), and Fletcher Henderson (18971952).

For many people, jazz expressed a breaking away from tradition. Listeners felt liberated by the fresh, exciting sounds of jazz. 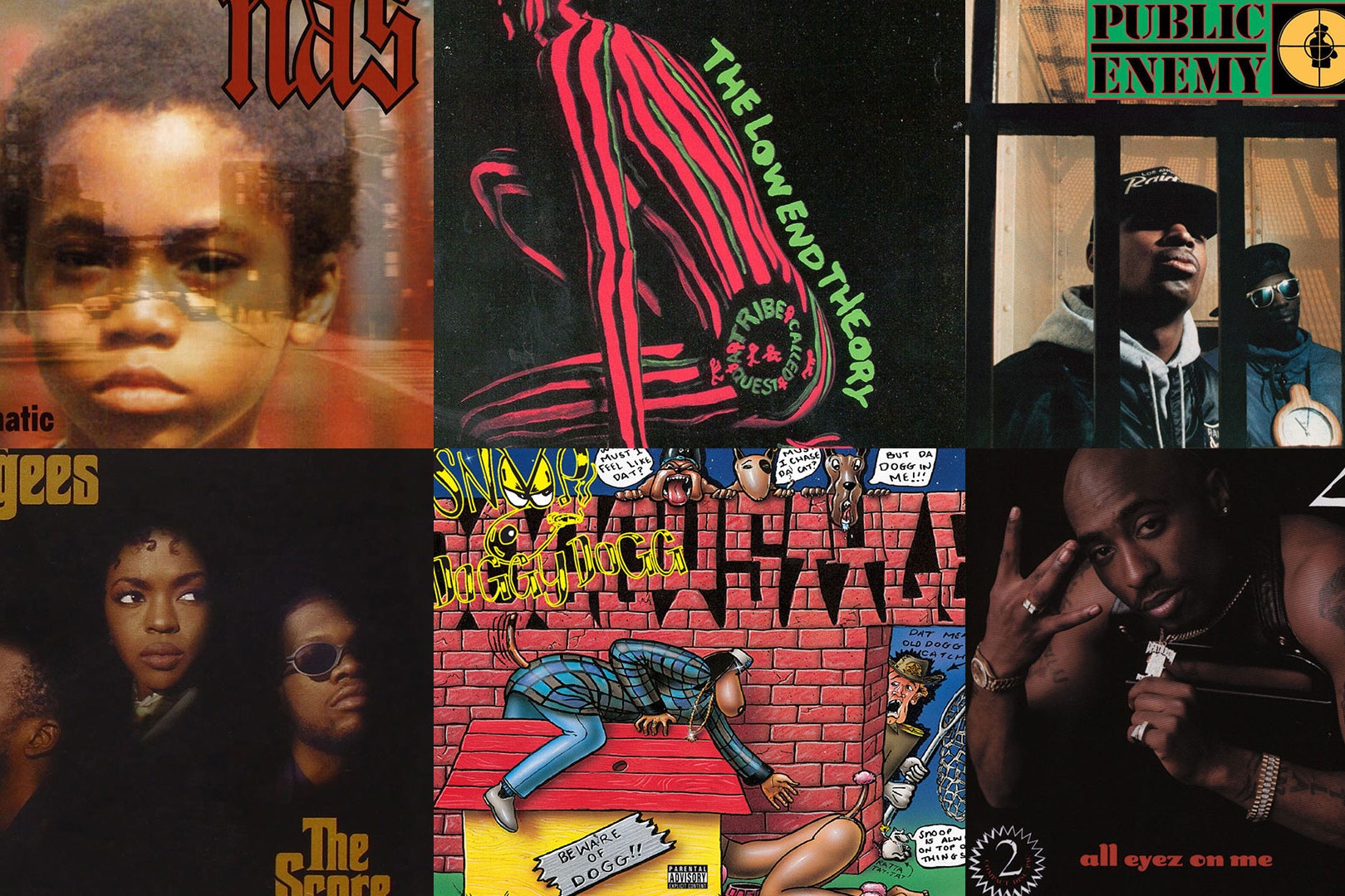 Another style of music that became popular in the 1920s was blues. The blues has a long, rich history. It probably evolved from work songs, spirituals, and the call-and-response style of performance. The blues expressed profound sadness and mostly told stories of poverty and loneliness.

In the 1920s, several singers brought blues the recognition it so deserved. Bessie Smith (1894-1937) is probably the best female singer of the blues. Her recording of “Down-Hearted Blues” for Columbia records sold over a million copies.