Who was Zora Neale Hurston and What other books did she write besides Their Eyes Were Watching God (1937)?

While at Howard, she published some short stories for Opportunity and was influenced by the black intellectual Alain Locke. She earned her degree in anthropology from Barnard (she was the first black woman to attend) and utilized this interest in folklore to write movingly and accurately about black life in the rural South.

Mules and Men, published in 1935, is a book of southern black folk-tales; Their Eyes Were Watching God (1937) is a classic work. Her autobiography, Dust Tracks on the Road (1942), is also widely acclaimed. 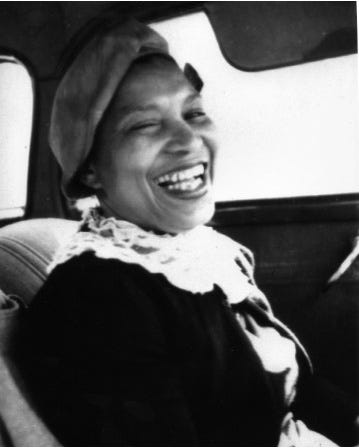 Like many writers of the Harlem Renaissance, Hurston’s stories went largely unrecognized until after her death. She died penniless in 1960.