What Was Asgard In Norse Mythology and Who Guarded the Rainbow Bridge Connecting Asgard and Midgard?

Asgard was home to the race of Norse gods called the Aesir.

Surrounded by a mighty wall that protected them from enemies, each god and goddess lived in a spectacular hall.

Odin dwelled in a silver roofed hall supported by gold pillars. From his throne, he could observe all the other worlds at once. 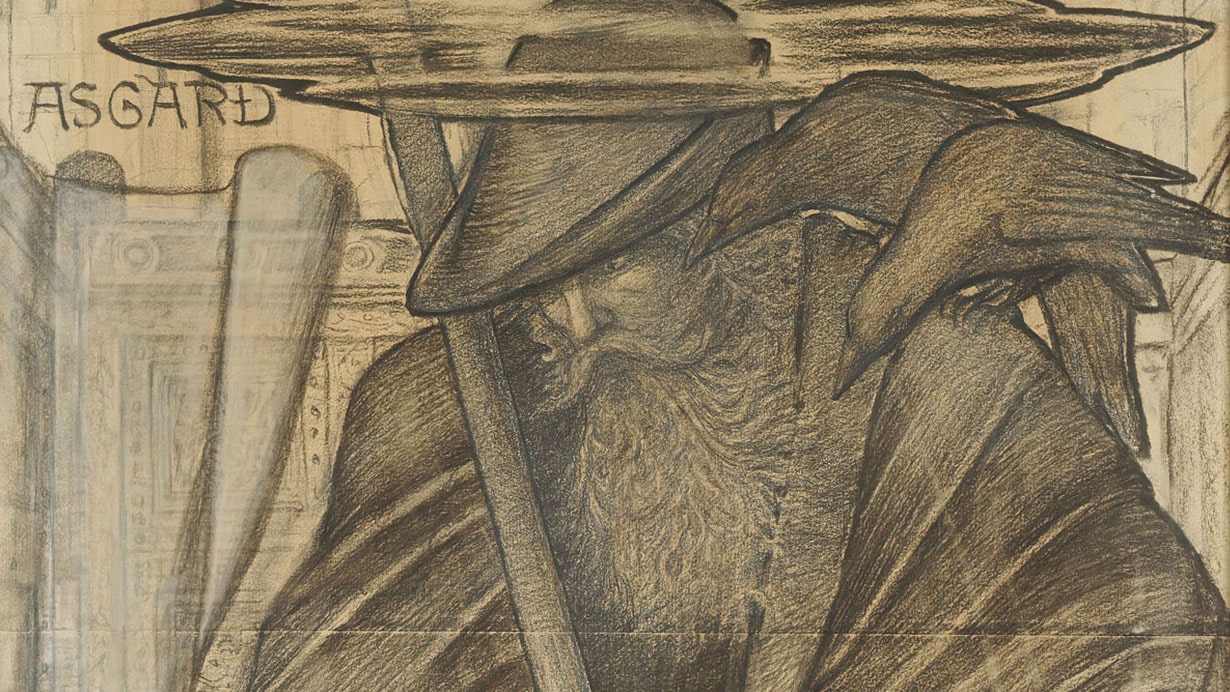 At the end of the day, the gods gathered together to feast on an endless supply of pork and a special honey ale called mead.

The only entrance to Asgard was a rainbow bridge guarded by the vigilant god Heimdall.

The bridge connected Asgard and Midgard.

When the Norse saw a rainbow, they believed that a god had come down among them.

A 19th century print depicted Odin as he sits on his throne and broods over the fate of humans and immortals.

Two ravens, representing thought and memory, sit above him and whisper in his ears the events that occurred in the world.