What was Calamity Jane’s real name?

She added “Burke” to that and went by “Martha” or “M. Burke” during her marriage to a man named Clinton Burke, but she dropped it after abandoning him.

Her nickname, “Calamity Jane,” before and after her marriage was her name of choice. By 1902 she lived down to her name and died after years of alcoholism. 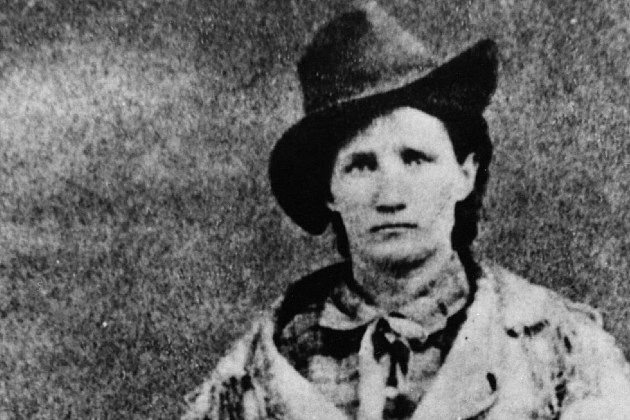 Her autobiography says Calamity Jane had a daughter with her husband Clinton Burke. However, her daughter’s name is unknown, as is her eventual fate.