What Were Ptolemy’s Contributions To Geography and How Was Ptolemy Influential In the History of Cartography?

Ptolemy might rather be remembered for his contributions to geography than to astronomy.

His maps of the world were so accurate for the time that they were used by scholars all over the world for centuries.

Christopher Columbus based his theory of finding a westward route to India on Ptolemy’s maps. Ptolemy’s book Guide to Geography is often considered the beginning of the modern science of cartography, or mapmaking. 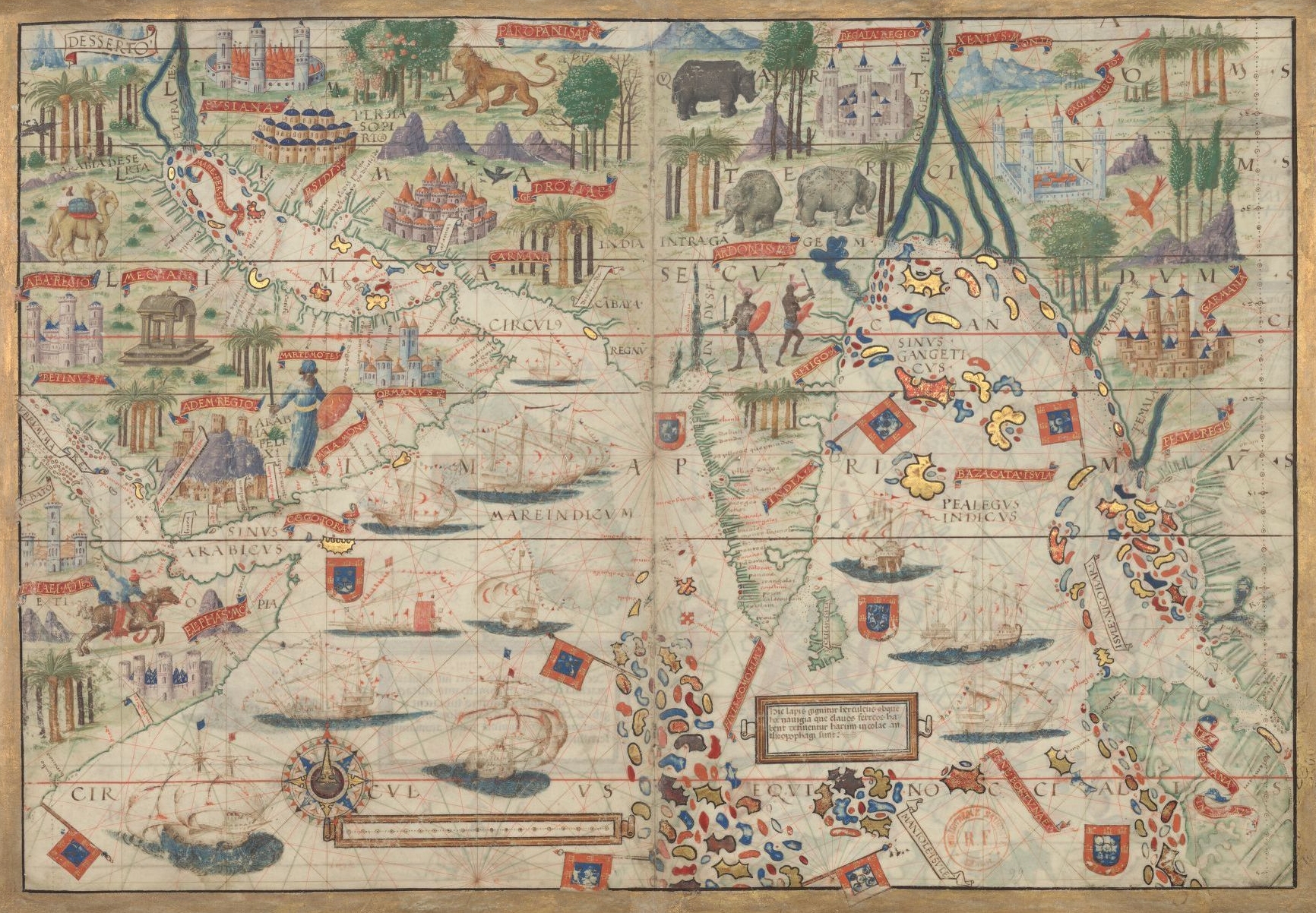 The strength of the Guide to Geography is that in it, Ptolemy used the important system of latitude and longitude, the lines on a map that pinpoint certain locations, for the first time.

The basic idea of latitude and longitude had been suggested by the Greek astronomer and geographer Eratosthenes 400 years before, but it was Ptolemy who developed a system detailed enough to be practical.

The book lists the latitude and longitude of about 8,000 geographical locations known to the ancient world.

Considering the simple tools and conflicting information Ptolemy had to work with, his maps are remarkably accurate.

Yet, one of his errors had a huge effect on world history.

Ptolemy disagreed with Eratosthenes’ correct estimate of Earth’s circumference at 25,000 miles. He accepted another estimate of 18,000 miles, greatly underestimating the distance over the Atlantic Ocean from Spain to India.

This mistake encouraged Columbus to set out on his journey to the New World.

Ptolemy’s maps of the skies included 1,022 stars and 48 constellations.

They remained the most commonly used sky maps in Europe and Arabia until the seventeenth century.