Where in England did the Pilgrims of Plymouth Colony come from?

The Pilgrims of Plymouth Colony lived in Holland for years to escape English religious persecution.

They only returned to Southampton, England, to find ships to take them across to America.

Two ships were hired, the Mayflower and the Speedwell, but the Speedwell had numerous problems almost from the moment they departed. 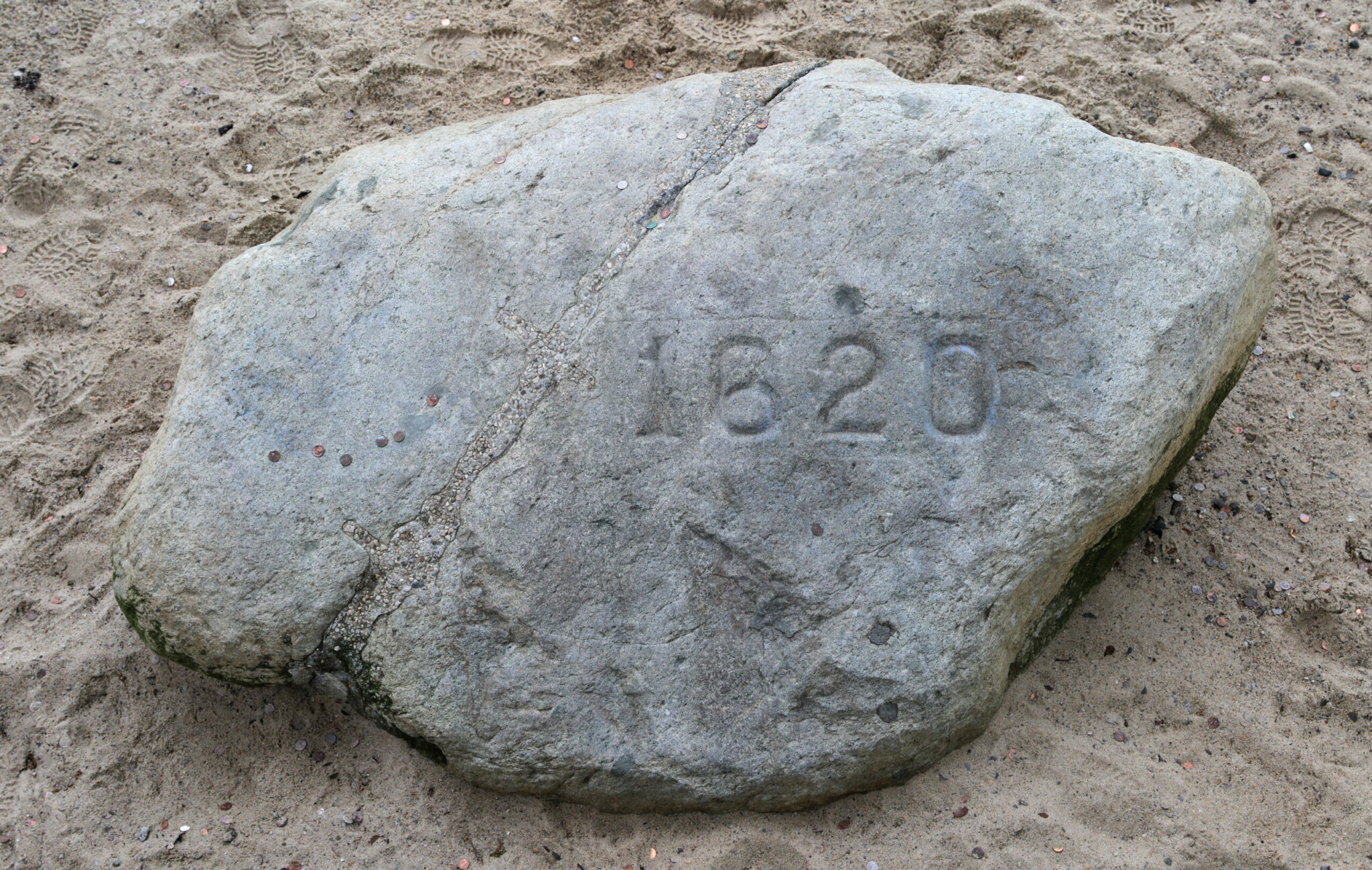 They stopped off in Dartmouth and Plymouth for repairs before dumping the Speedwell, reorganizing their traveling group and continuing with just the Mayflower on September 16, 1620.

As a result, their departure point is usually considered Plymouth, England.