What was life like for African Americans in the cities after the turn of the century?

Blacks were attracted to the cities because of the opportunities for work, mostly in the iron and steel industries. They wrote letters back home to let friends and families know what opportunities were like:

The people are rushing here by the thousands, and I know that if you come here and rent a big house you can get all the roomers you want. I work in the Swift Packing Co., in the sausage department. My daughter and I work at the same place. We get $1.50 a day, and the hours are not so long, before you know it it is time to go home. I make $90 a month with ease. I am well and thankful to be in a city with no lynching and no beating. 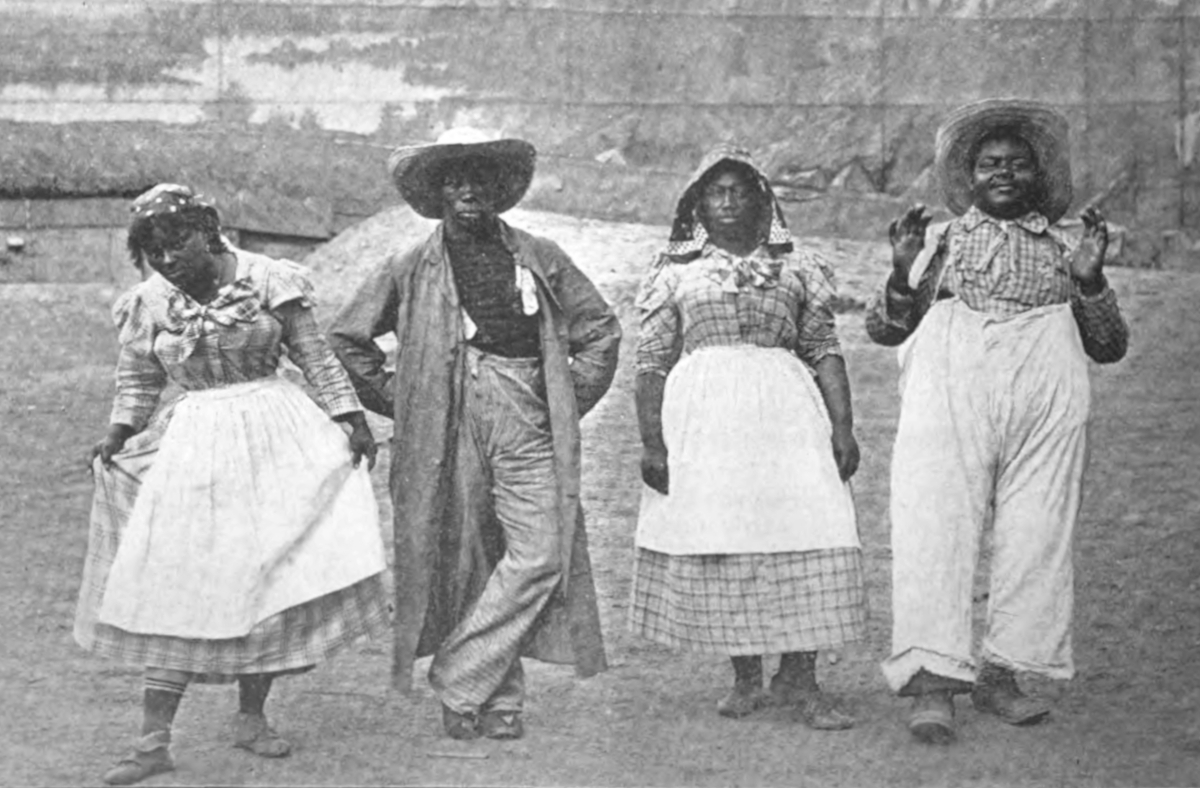 Still, urban blacks had to deal with hostility from white workers. There was a lot of competition for jobs from European immigrants. African Americans were also excluded from labor unions.