Who was W. E. B. Du Bois and What was his contribution to the civil rights movement?

William Edward Burghardt (W. E. B.) Du Bois (1868, 1963) was a writer, sociologist, philosopher, scholar, and leader respected throughout the world for his militant, outspoken support of justice and equal rights for blacks worldwide.

He helped to organize the National Association for the Advancement of Colored People (NAACP) in 1909, and was editor of Crisis, the NAACP’s magazine. He wrote over twenty books, the most popular of which was The Souls of Black Folks (1903).

Criticized by those who disagreed with him and could not accept his ideas, he moved to Ghana, in West Africa, where he died on August 27, 1963. 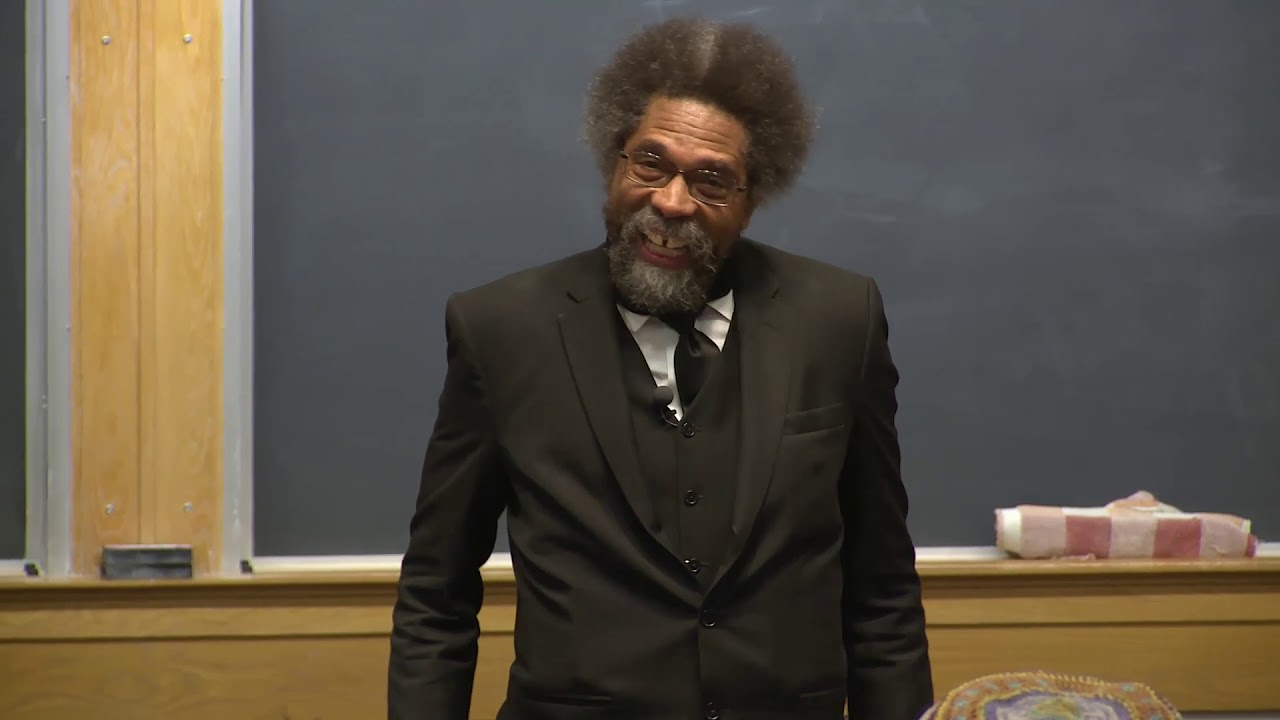