What was Malcolm X’s real name and when did he convert to Islam?

Malcolm X was born Malcolm Little to Earl and Louise Little in Omaha, Nebraska, in 1925, and was also known as El-Hajj Malik El-Shabazz.

He was a courageous advocate for the rights of African Americans, and a man who was harsh on white America for its crimes against black Americans. 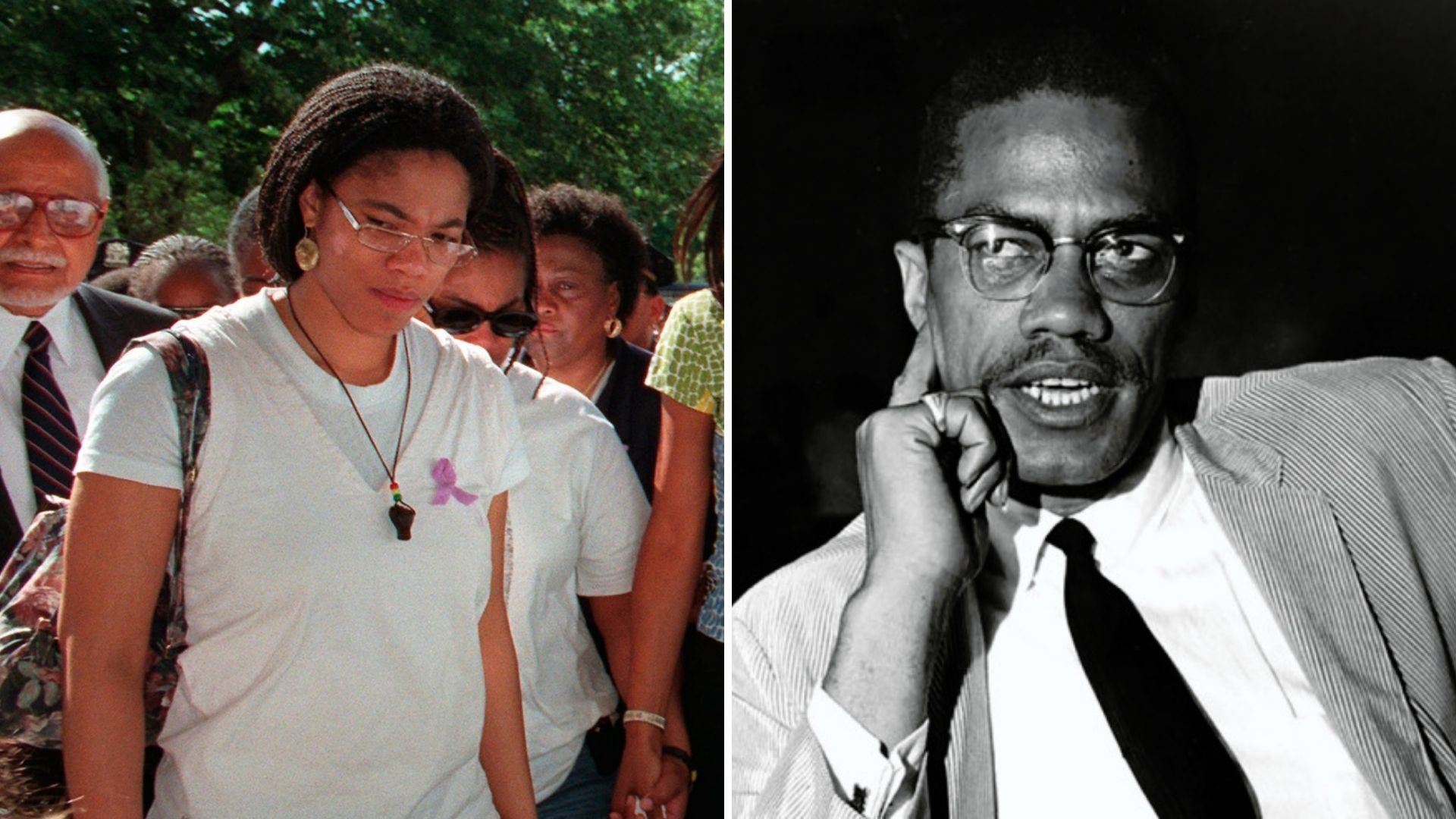 After his arrest in 1946, while in prison, Malcolm X converted to Islam.

After his parole in 1952, he became one of the Nation of Islam’s leaders and spokesmen for nearly a dozen years, and was often in the public eye.

He chose the “X” to represent the unknown names of his African ancestors.