How Was Ernest Rutherford the First Alchemist To Convert Nitrogen Into Oxygen From a Nuclear Reaction?

In a way, Ernest Rutherford was the first successful alchemist.

It started in 1901, when Rutherford noticed a strange property of the radioactive element thorium.

As thorium gave off radiation, it also produced an invisible gas that was also radioactive. He studied the gas and devised a bold theory. 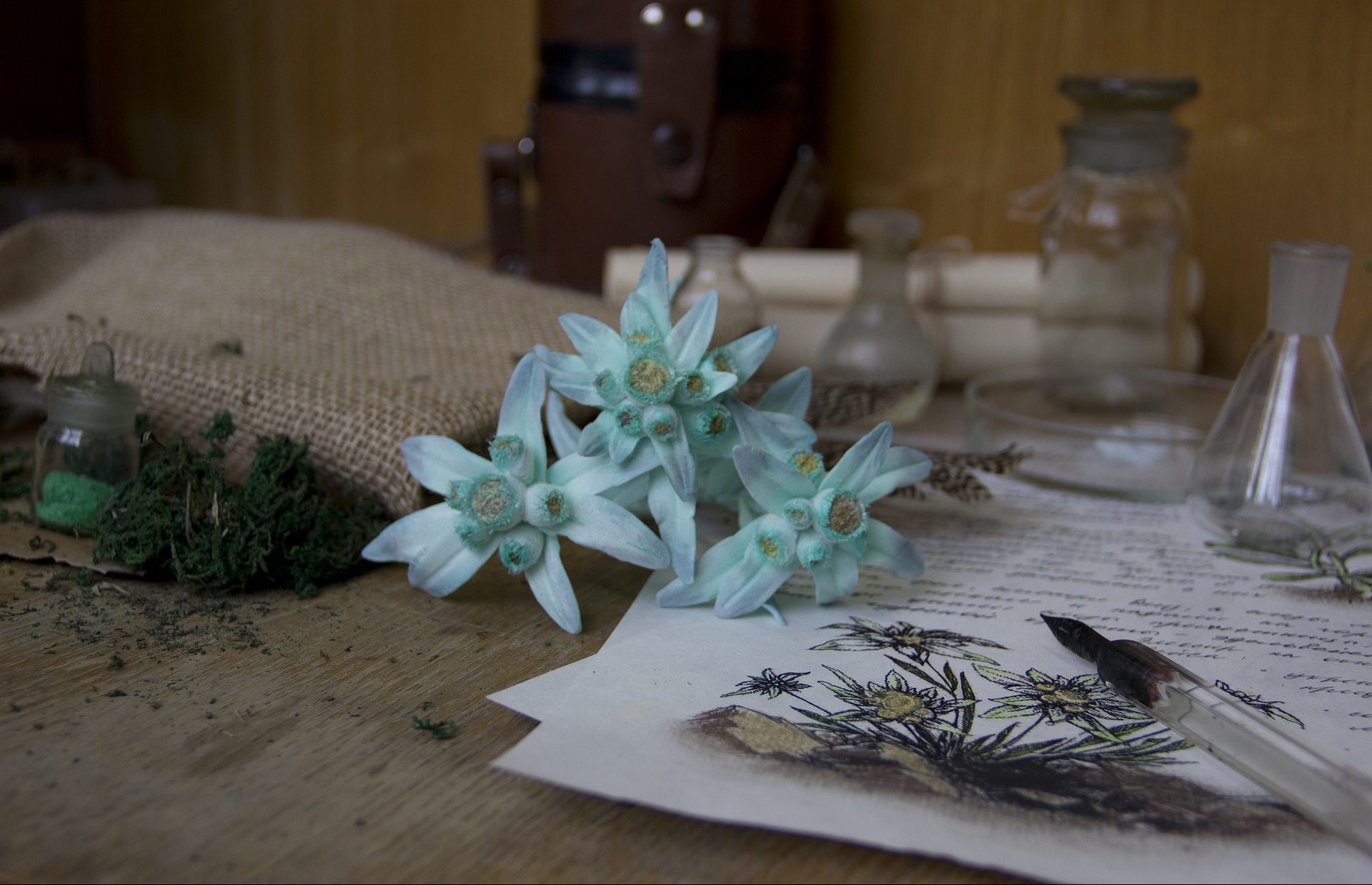 Since radiation particles are coming from inside the atom, the atom changes in structure during the process. If the atom is changing in structure, new elements are formed.

Nature is an alchemist.

It was clear to Rutherford that radioactive atoms could spontaneously change into other atoms.

This shattered the old idea that atoms cannot change. Several years later, he duplicated the effect in an experiment and became the world’s first successful alchemist.

The experiment was simple: he aimed alpha particles at nitrogen atoms. The result was the formation of hydrogen atoms and oxygen atoms. It was the first man-made nuclear reaction.

The work of British scientist Henry Moseley explains how this experiment worked.

Using X rays, Moseley discovered that the nucleus of an atom contains positively charged particles called protons. Heavier elements contain a greater number of protons, and the exact number of these protons is what gives an element its identity.

After Moseley’s work, Rutherford discovered that an alpha particle was the same as a helium nucleus and contained two protons.

It was not the gold alchemists had dreamed of, but years later it would prove much more important than even that.

Beta rays are actually special electrons that form in the nucleus of a radioactive atom and are immediately hurled out.