What Was Pangaea, How Did the Supercontinent Pangaea Get Its Name, and What Does Pangaea Mean In Latin?

Alfred Wegener was so sure of his theory on the origin of the continents that he gave the original continent a name, Pangaea, which means “all of Earth” in Latin.

In his research, he found much more support for the theory, in addition to the fossil findings in Greenland.

Wegener created a map of Pangaea and found that many geological features from current day Earth matched up. 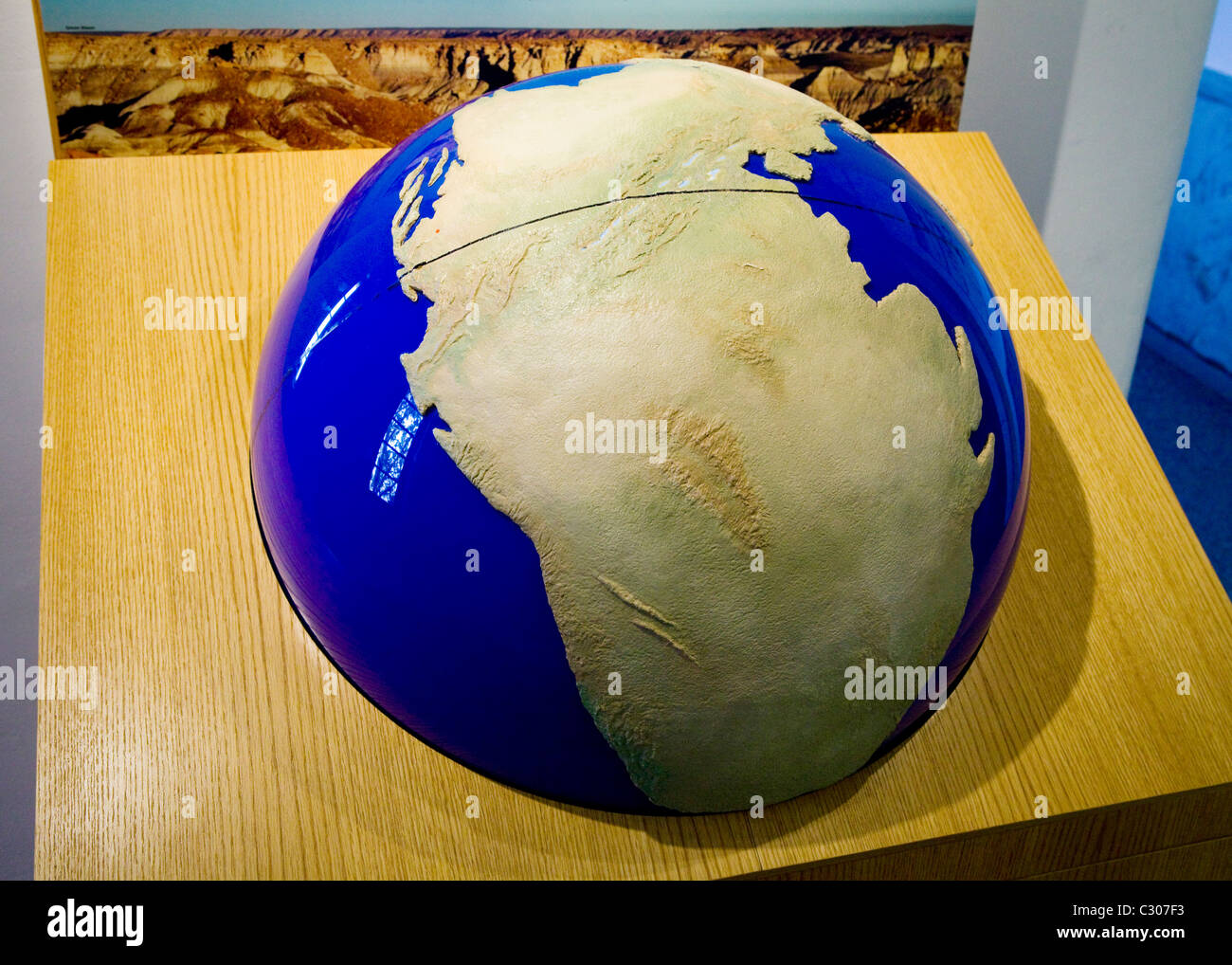 For example, the Appalachian Mountains in North America matched up with the Scottish Highlands. He also found coal deposits matching up and running uninterrupted across two continents.

An unusual kind of rock stratum was found oceans apart in South Africa and Brazil.

Wegener found that more examples of fossils from one climate were uncovered in a totally different climate.

He didn’t believe Earth’s climatic changes could explain this. Other fossils revealed that identical plants and animals lived in both South America and Africa hundreds of millions of years ago.

Wegener said his theory also explained the placement of mountain ranges on Earth. Mountain ranges often occur in narrow bands at the edges of continents. Wegener said that they formed as the drifting landmasses collided, such as the Himalayas, which formed where India collided with Asia.

The explanation scientists had previously offered for the similarities between continents was that large “land bridges” had once connected them. The bridges had sunk into the sea as Earth cooled and contracted.

Wegener refuted this idea with the accepted concept of isostasy.

Isostasy is the movement of landmasses up and down to maintain equilibrium. He said if these “land bridges” had broken up and sunk from some force, they would have risen again in another form when the force was released.

Wegener published his findings in 1915 in a book called The Origin of Continents and Oceans.

His idea of floating continents drifting apart caused a tremendous uproar in the scientific world. He was attacked as a meteorologist whose training was in astronomy, not a geologist.

Despite all the evidence Wegener presented, his critics did have one good argument against him. He could not identify the force or forces that had moved the continents.

The technology to identify those forces had not been invented yet. He knew this was the one weakness of his theory.

He said, “The complete solution of the problem of forces will be a long time coming.”

The proof would come, however.