How Was Alfred Wegener’s Continental Drift Theory and the Supercontinent Pangaea Finally Proven?

Without the ultimate proof of the force behind continental drift, Alfred Wegener’s theory was rejected by most as a fairy tale.

The first hint of proof came right after Wegener’s death, with the confirmation of the submerged mountain range called the Mid-Atlantic Ridge under the Atlantic Ocean and a central valley along its crest.

Wegener probably would have concluded that this was evidence of the force he was looking for. 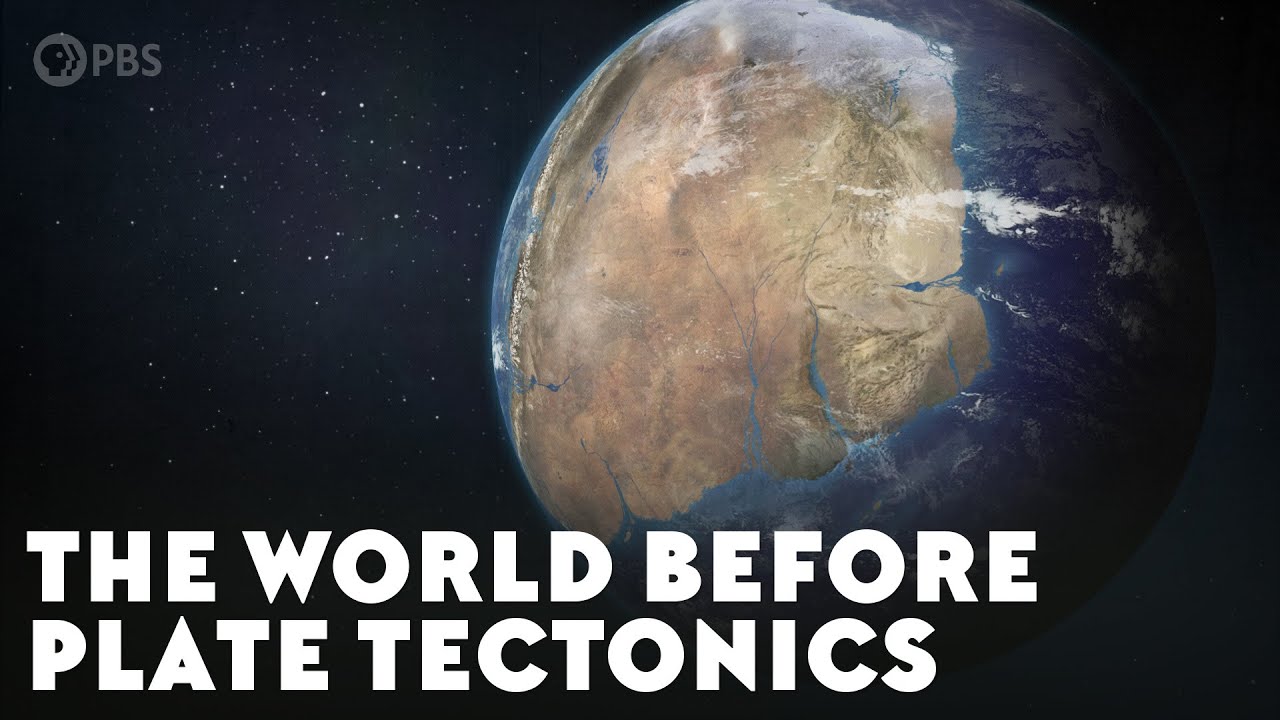 In the mid-1960s, scientists were able to study Earth’s crust more closely, especially the ocean floor, and discovered that Earth’s outer shell is made up of large, rigid plates that move.

The concept is called plate tectonics. We now know that continents and the ocean floor form plates that seem to float on the underlying rock. The underlying rock is under such tremendous heat and pressure that it behaves like a liquid.

Wegener said whatever the force was behind continental drift, it would also explain the formation of mountains, earthquakes, volcanoes, and other geological features.

The idea of plate tectonics explains all of these. Where plates collide, great mountain ranges are pushed up. If one plate sinks below another, chains of volcanoes are formed. Earthquakes usually form along plate boundaries.

Not until the 1960s, after Wegener’s death, was the mechanism of continental drift explained.

One year after Wegener died, English geologist Arthur Holmes published his idea that the continents had been “carried” by larger pieces of Earth’s crust.

He thought that currents of heat from beneath the crust fueled the movement. His idea was also dismissed until the 1960s.

Scientists can now map past plate movements much more precisely than before. Using satellites, they can also measure the speed of continental plate movement.

India moves north at a rate of 2 inches per year as it collides with Asia.

Current plate movement is also making the Atlantic Ocean larger and the Pacific Ocean smaller by a few inches per year.