What was special about the 1980s and 1990s for the black community in America?

African Americans began to express great pride in their heritage, in their ancestry, and in their future.

They actively struggled to call attention to the lack of blacks in an industry or organization and the depiction of blacks in books, on television, and in the movies. As a result, there was more participation and exposure of blacks than ever before in all these areas.

While the impact of drug use and the decline of the economy left an impoverished, unemployed underclass, there was also the rise of a black middle class who were attaining things they never could have thirty years before. 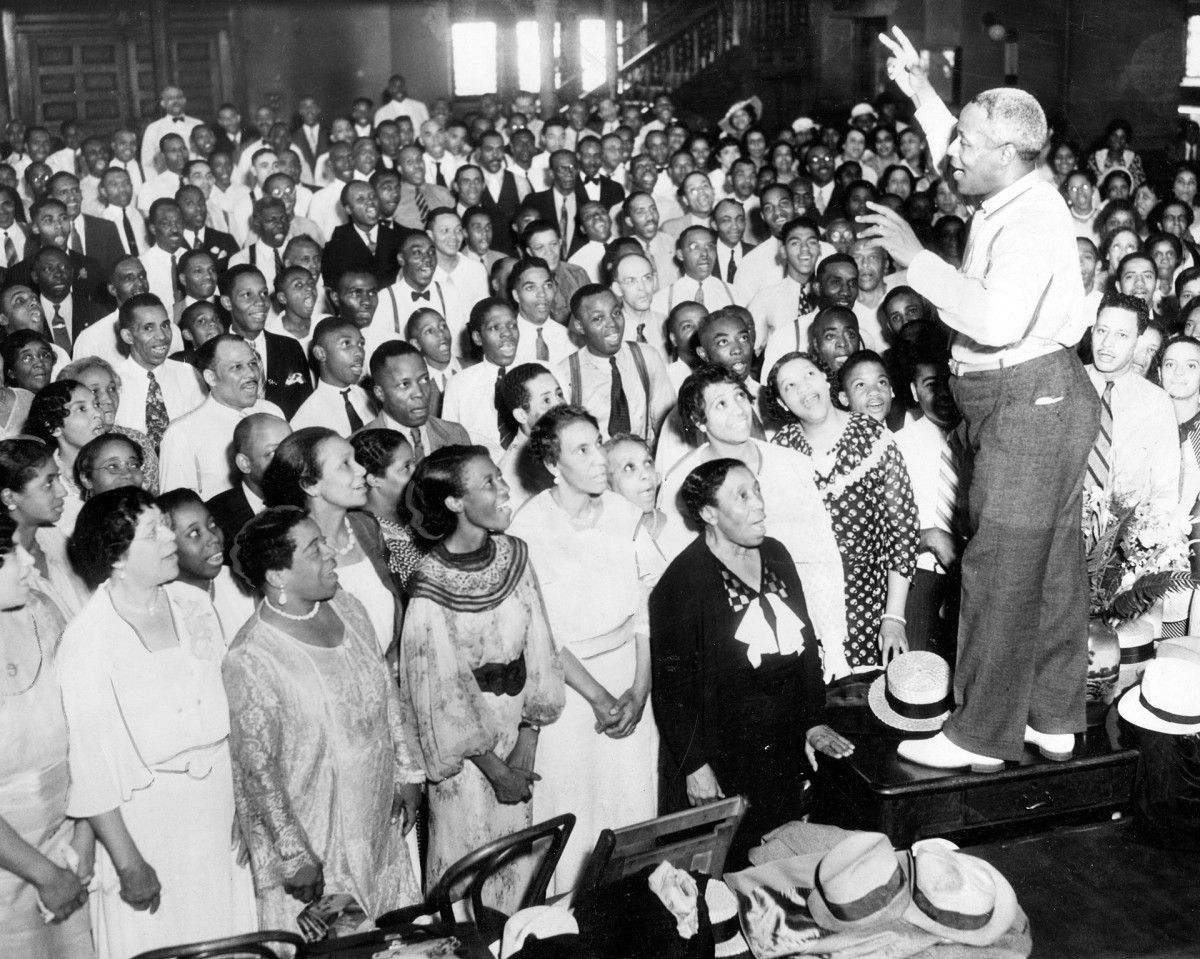 People who had achieved such gains were considered role models.