What are some examples of Popular Black Musicians and Singers in the United States?

Aretha Franklin (1942- ). Singer and songwriter. Known as the the “Queen of Soul.” Sings gospel, blues, and popular music. Most popular songs include “You Make Me Feel Like a Natural Woman,” “Respect,” “Chain of Fools,” and “I’ve Never Loved a Man (The Way I Love You)”.

Stevie Wonder (1950- ). Pianist, singer, and composer. Performed as Little Stevie Wonder when he first signed with Motown. His single “Fingertips Part 2” went to number one on the charts when he was a twelve-year-old prodigy. Other hits include “For Once in My Life,” “I Was Made to Love Her,” “You Are the Sunshine of My Life,” and “Superstition.” 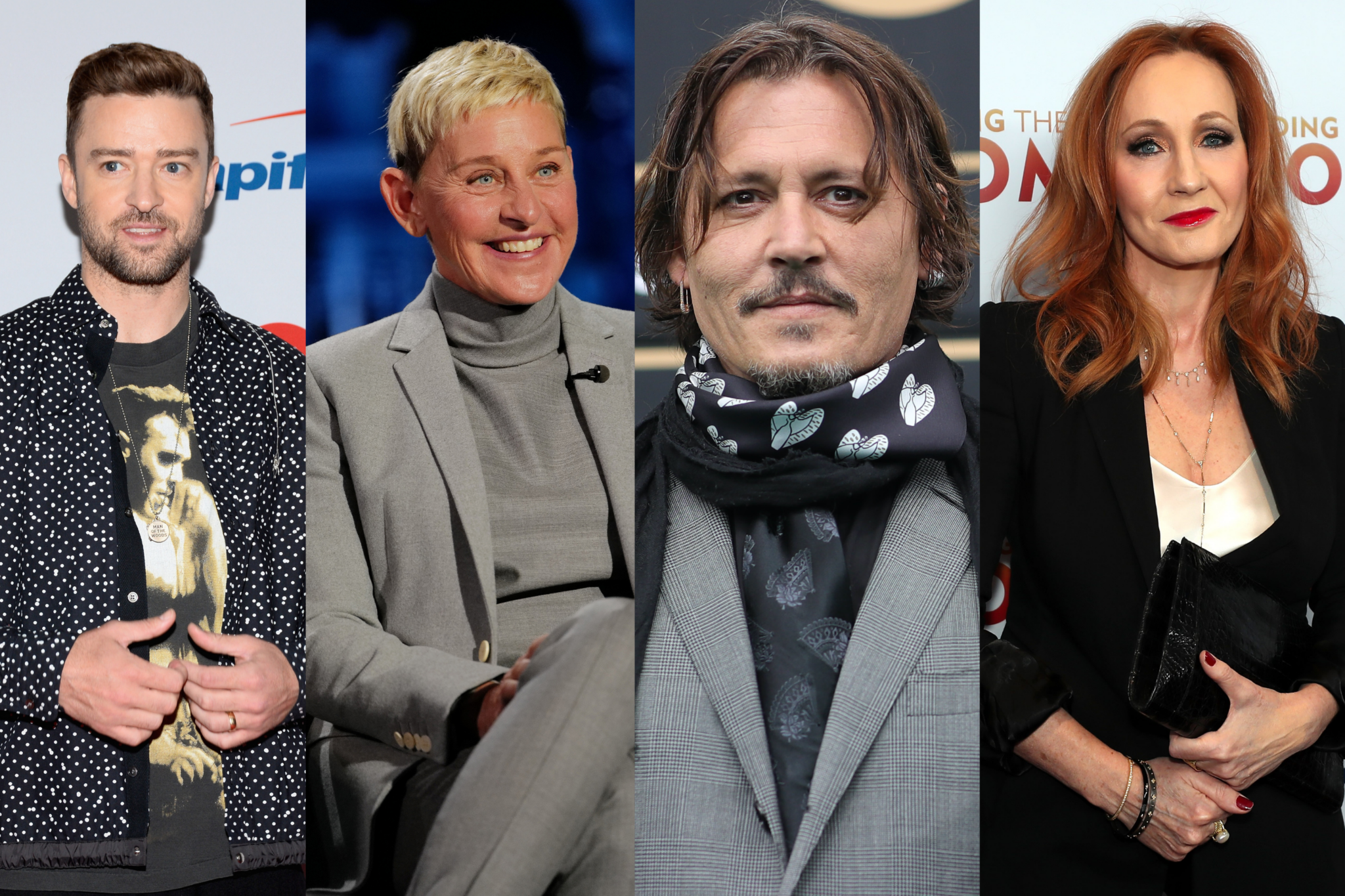 Otis Redding (1941-1967). Songwriter and singer. Hits include “These Arms of Mine,” “Respect,” and “Try a Little Tenderness.” “Sittin’ on the Dock of the Bay” became a gold record just a short time after he was killed in an airplane crash.

Diana Ross (1944- ). Singer and actress. In the 1960s, as part of the Supremes, created such hits with the Motown label as “Baby Love,” “You Can’t Hurry Love,” “Where Did Our Love Go?,” and “Reflections.” In 1970, she started her solo career and went on to win more commercial success with “Ain’t No Mountain High Enough” and “Reach Out and Touch Somebody’s Hand.” Earned an Oscar nomination for her portrayal of Billie Holiday in Lady Sings the Blues. Had continued success in the 1980s and 1990s.

James Brown (1933- ). Singer. Known as the “Godfather of Soul,” and “Mr. Dynamite.” Renowned for his live performances and energy. He and his band greatly influenced the evolution of funk. Hits include “Cold Sweat,” “Sex Machine,” and “I Got That Feeling.” Inducted into the Rock ‘n’ Roll Hall of Fame in 1986.

Tina Turner (1939- ). Singer and actress. As lead singer in the Ike and Tina Turner Revue, recorded the hit “River Deep, Mountain High.” Solo career began in 1976. Won Grammy award for “What’s Love Got to Do with It?” in 1985. Also appeared in Tommy and Mad Max 3: Beyond the Thunderdome. Continues to be popular in the 1990s.

Michael Jackson (1958- ). Singer, dancer, actor, and composer. With the Jackson Five and produced by Motown, recorded hits such as “ABC,” “I’ll Be There,” and “I Want You Back.” During his solo career, he recorded Off the Wall (1979); Thriller, the best-selling album of all time; and Bad. Won eight Grammys in 1984 for Thriller. His dancing, singing, and music videos continue to be popular in the 1990s.

Marvin Gaye (1939-1984). Singer and songwriter. Performed with the doo-wop group the Marquees, renamed the Moonglows. With Tammi Terrell, recorded hits “Your Precious Love” and “Ain’t Nothing Like the Real Thing.” During his solo career, recorded such hits as “Can I Get a Witness,” “What’s Going On,” “Heard it Through the Grapevine,” and “Mercy Mercy,” and “Sexual Healing.”

Sly and the Family Stone. Band. Recorded popular funk songs like “Everybody is a Star,” “Thank You,” “Hot Fun in the Summertime,” and “Everyday
People.”