What Was the Biggest Volcanic Eruption In the World and How Many People Died When Mount Tambora Erupted?

Mount Tambora’s 1815 eruption was the largest volcanic eruption in recorded history, and the deadliest in the world.

Most of the victims died of starvation and disease after the eruption. 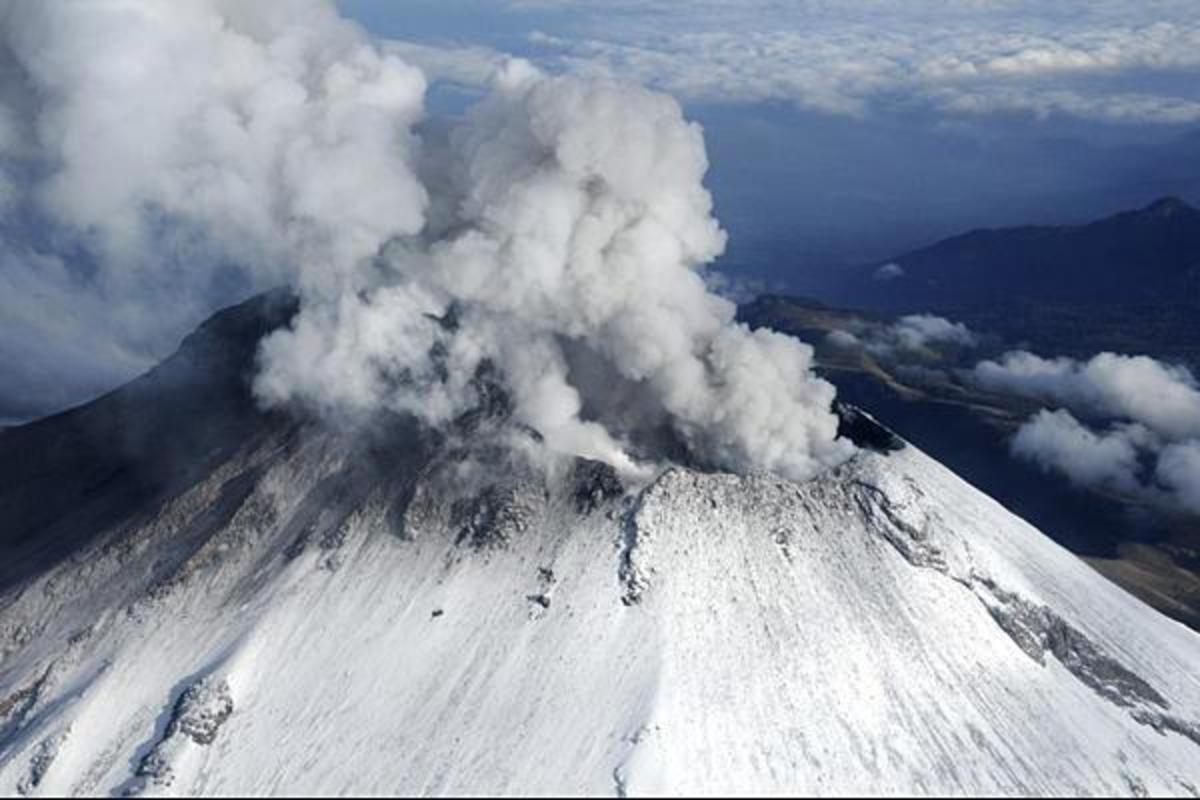 Crops and livestock were destroyed and the water became contaminated, leading to disease.

1816 became known as the “Year Without a Summer” because of the effect of the volcanic eruption on the weather in North America and Europe.

Agricultural crops failed and many livestock died in much of the Northern Hemisphere, resulting in the worst famine of the 19th century.

During an excavation in 2004, a team of archaeologists discovered cultural remains buried by the 1815 eruption, and the artifacts were preserved in the same positions they had occupied in 1815.

Due to the similarities, the site is known as the Pompeii of the East.