What was the French and Indian War and When did the fighting start?

The French and Indian War was the last and most important in a series of wars fought between France and England in the eighteenth century.

Both countries claimed some of the same lands in the Northeast, so they went to war to determine who would control the area. Although Indians had lived on these lands for centuries, neither country believed tribes had a claim to their own territory.

When the fighting broke out in 1754, each side asked its Indian allies for help. 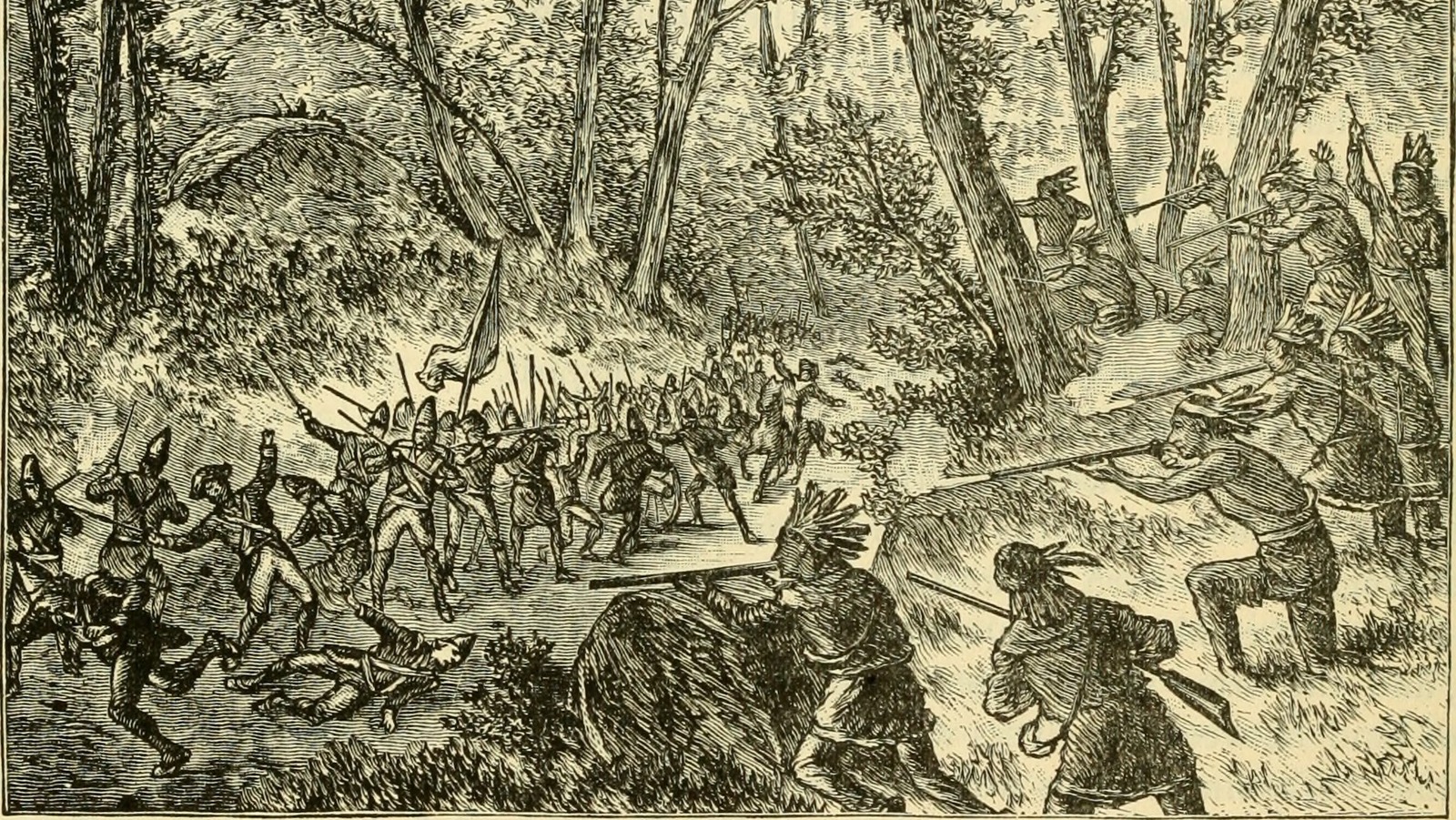 Although some Indians, such as the Mohawk led by Chief Hendrick, fought with the English, many more, including the Ojibwa, Ottawa, and Potawatomi, initially sided with the French because they generally treated Indians better. Unfortunately for their Indian allies, the French lost the war in 1763.

After their victory, the British (and later the Americans) grew in numbers and overran more and more Indian territory in the Northeast.