What Was the First Movie Ever Made in America?

In the early days of movies, people were so thrilled by the sight of moving pictures that they didn’t really care what they saw on the screen.

The earliest films were very short and showed ordinary things: couples dancing, men fighting, speeding trains, or else just pictures of famous people such as Buffalo Bill and Annie Oakley.

But then in 1903, a cameraman named Edwin Porter put a number of shorter pieces together, filmed some more segments, and put out a film called The Life of an American Fireman. About a year later, Porter filmed The Great Train Robbery, the first movie that had a plot, and the first film ever seen in a movie theater in America. 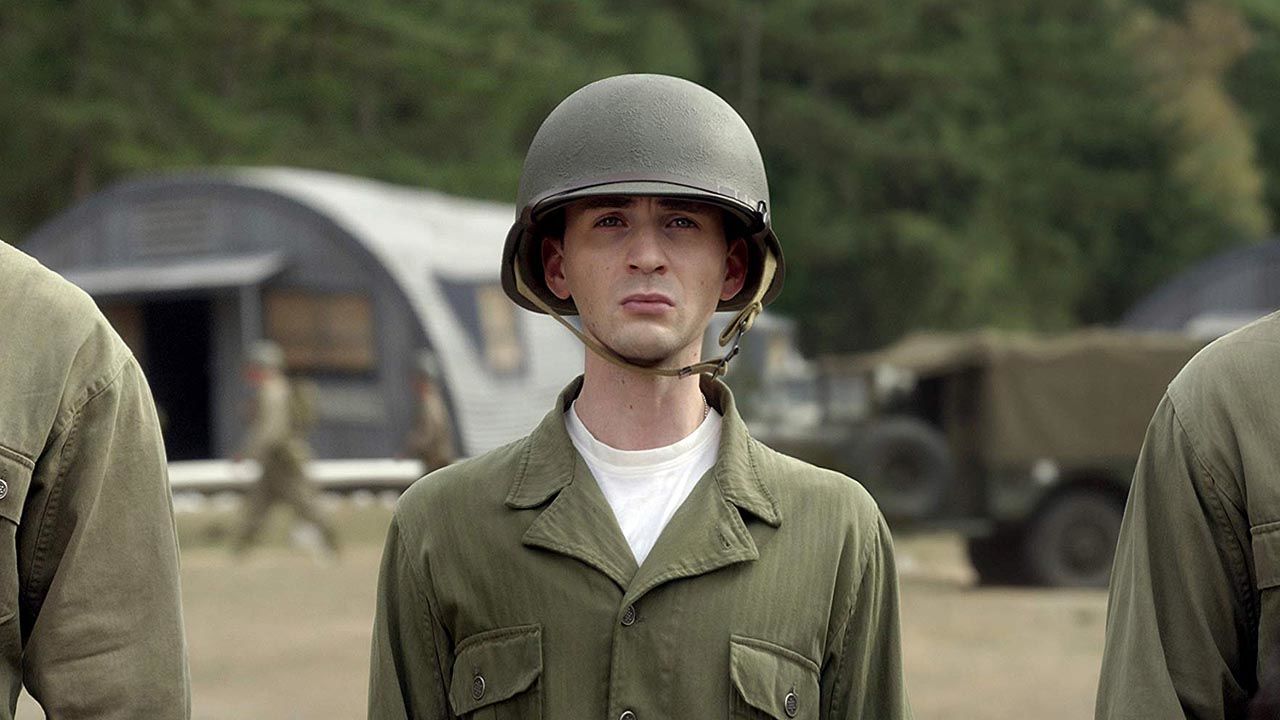 Before film makers went to Hollywood, the center of the movie-making business was in New Jersey!