What Was the First “Talking” Picture?

Early movies didn’t have sound. A piano player in the theater played music along with the film, and there were no spoken words in any movie. The actors’ words were flashed on the screen in between scenes.

Then in 1926, a movie called Don Juan appeared with a sound track. But the sound track was separate from the film, and was simply played in the theater along with the movie. Also, there was no dialogue on the sound track, only music.

The Jazz Singer, first shown in 1927, is often called the first real “talking” picture because it contained a few words of dialogue in addition to music. But this film wasn’t an all-talking picture. The first movie that was really a talking picture as we know it, with all dialogue on the sound track, appeared in 1928, and was called The Lights of New York. 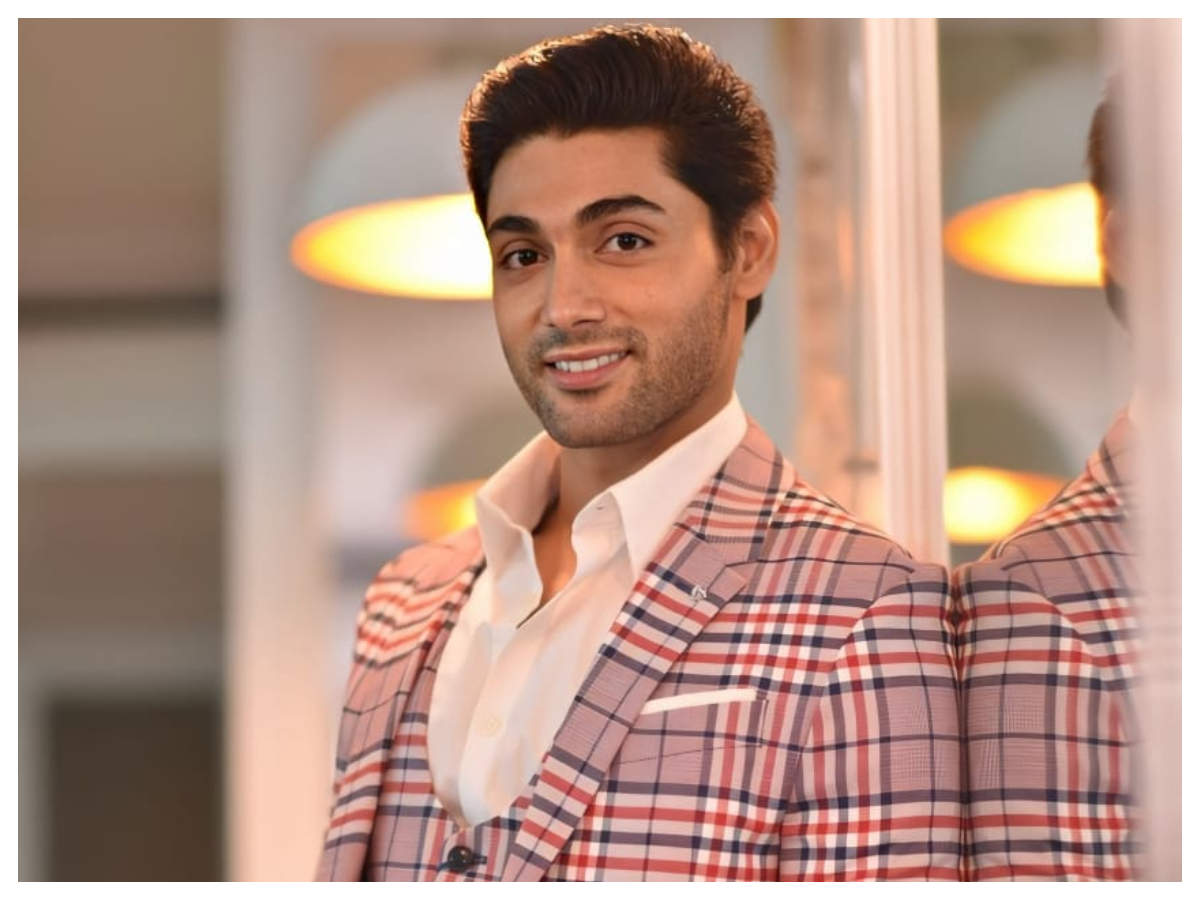 The first full-length color movie ever shown, Toll of the Sea, appeared in 1922, five years before the first talking picture!