What Was the Golden Fleece In Greek Mythology and Why Did King Aeetes Sacrifice the Bull To Zeus?

The Golden Fleece was a coat of fur from a sacred bull that had been sent by Zeus to rescue a child about to be sacrificed by his father.

The bull swooped down to the altar, placed the boy on his back, and escaped.

The bull carried the boy to Colchis, a kingdom ruled by King Aeetes on the eastern coast of the Black Sea. 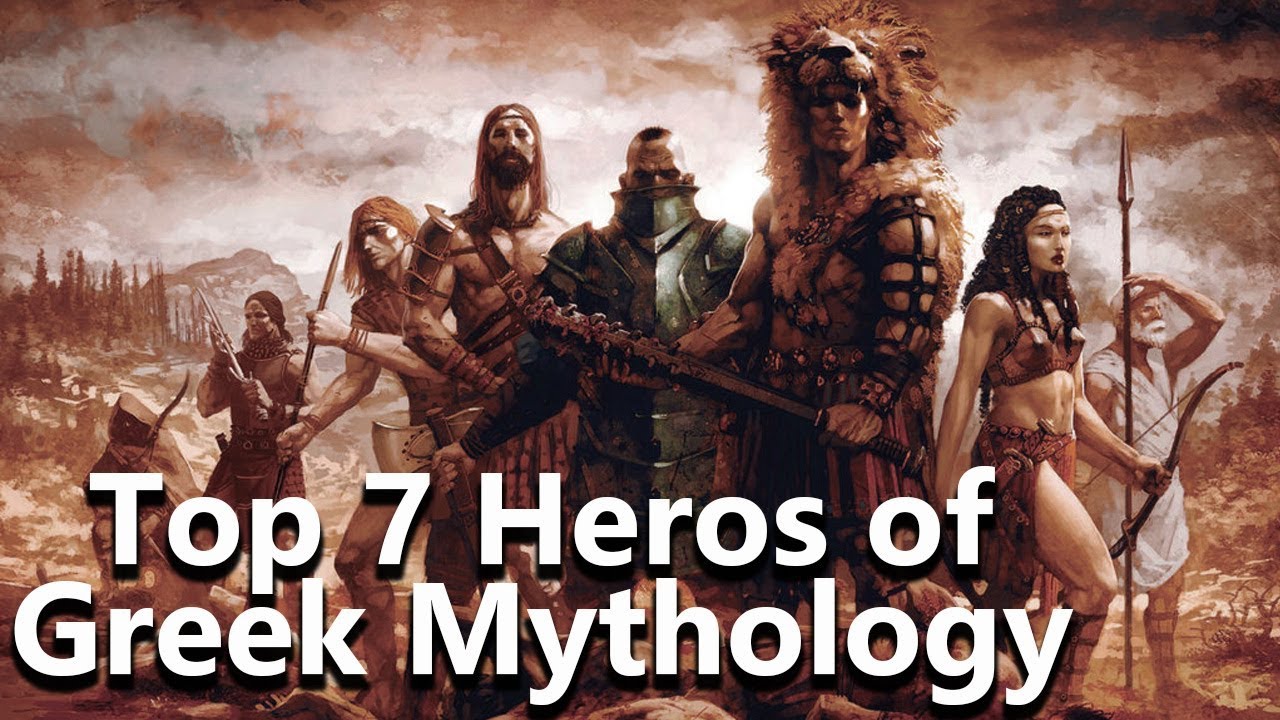 The king was stunned by the bull’s beautiful thick golden coat and recognized it as a gift from the gods.

He sacrificed the bull to Zeus and hung its golden coat in a sacred grove, where it was guarded by a dragon that never slept.