What was the Indian Removal Act of 1830 and How were treaties negotiated?

By the early nineteenth century, non-Native American settlers were clamoring for the rich, fertile lands where Southeast Native Americans lived.

With the support of President Andrew Jackson, they demanded that the U.S. government force the Native American to leave the region once and for all. The result was a policy called removal, defined in the Indian Removal Act of 1830.

In this law, Congress authorized officials to make treaties with southeastern tribes, in which the tribes could agree to give their territory to the United States in exchange for new lands west of the Mississippi River. These treaties were rarely negotiated with the actual leaders of the tribes. 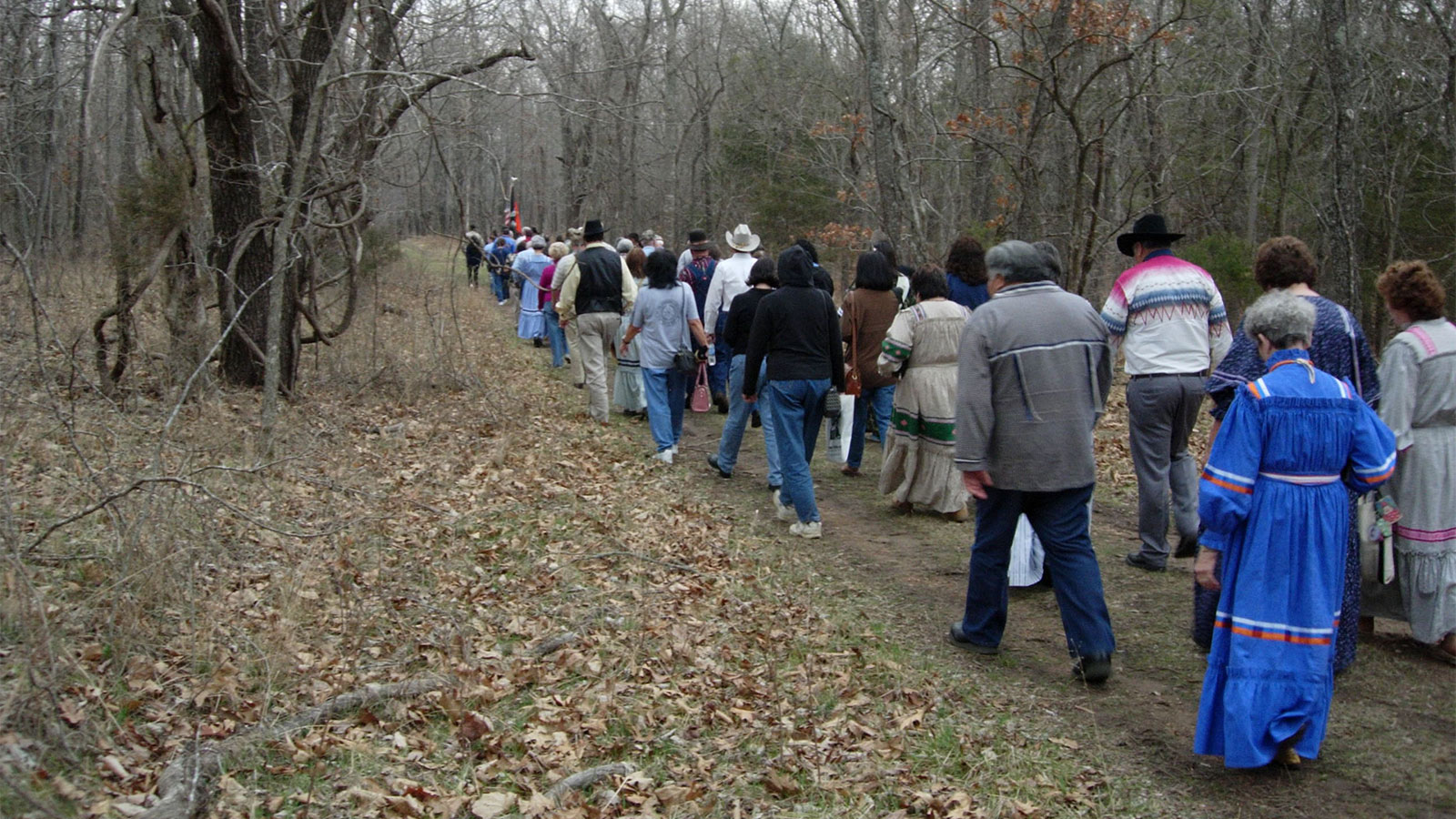 For instance, after the Cherokee’s chiefs stormed out of the treaty negotiations vowing never to sign a removal treaty, the officials turned to a few pro-removal Cherokee. These Native Americans signed the treaty, even though they had no power or right to speak for their tribe.

In 1828, the Cherokees began publishing the first Indian newspaper, the Cherokee Phoenix. It printed the news in English and in Cherokee using Sequoyah’s writing system.