What was the Iran-Contra scandal and Why were illegal arms sold to Iran?

In 1984, Congress outlawed U.S. aid to the contras fighting the Sandinistas in Nicaragua.

Officials in President Ronald Reagan’s administration, notably marine lieutenant colonel Oliver North, had an idea on how to get around the ban.

They illegally sold arms to Iran, then illegally used the proceeds to support the contras. The Iran-Contra scandal became public in 1986, resulting in hearings, criminal investigations, and some convictions. 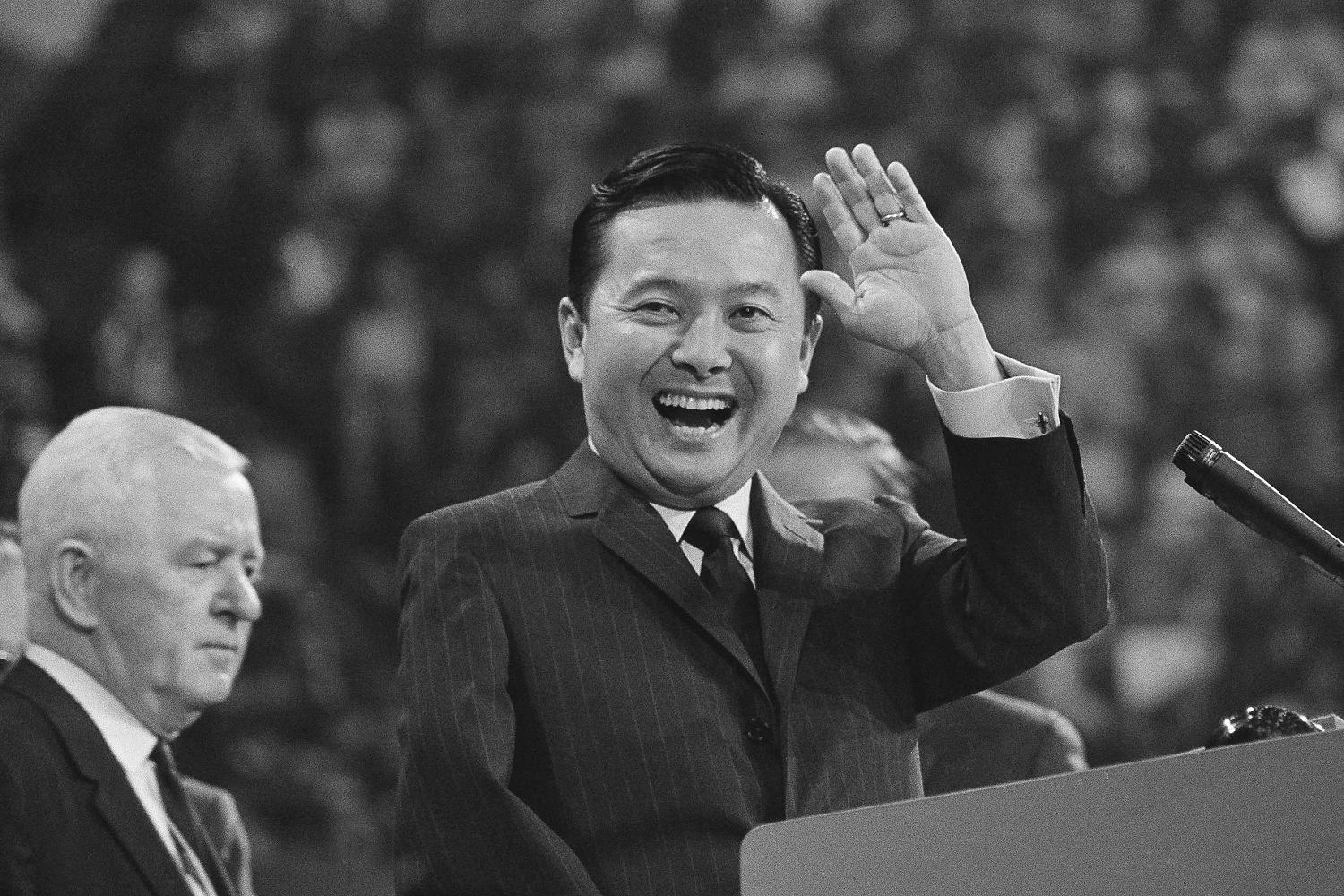 The people charged in the scandal were pardoned by President George Bush in 1992.