Why does Central America have so many countries and How many people live there?

The answer lies partly in how the region was carved up by imperial powers.

Since colonial days, the region that is now Belize has been British rather than Spanish in culture.

Panama was part of Spain’s colony of New Granada, and became part of Colombia when that country began to emerge from New Granada in 1819. 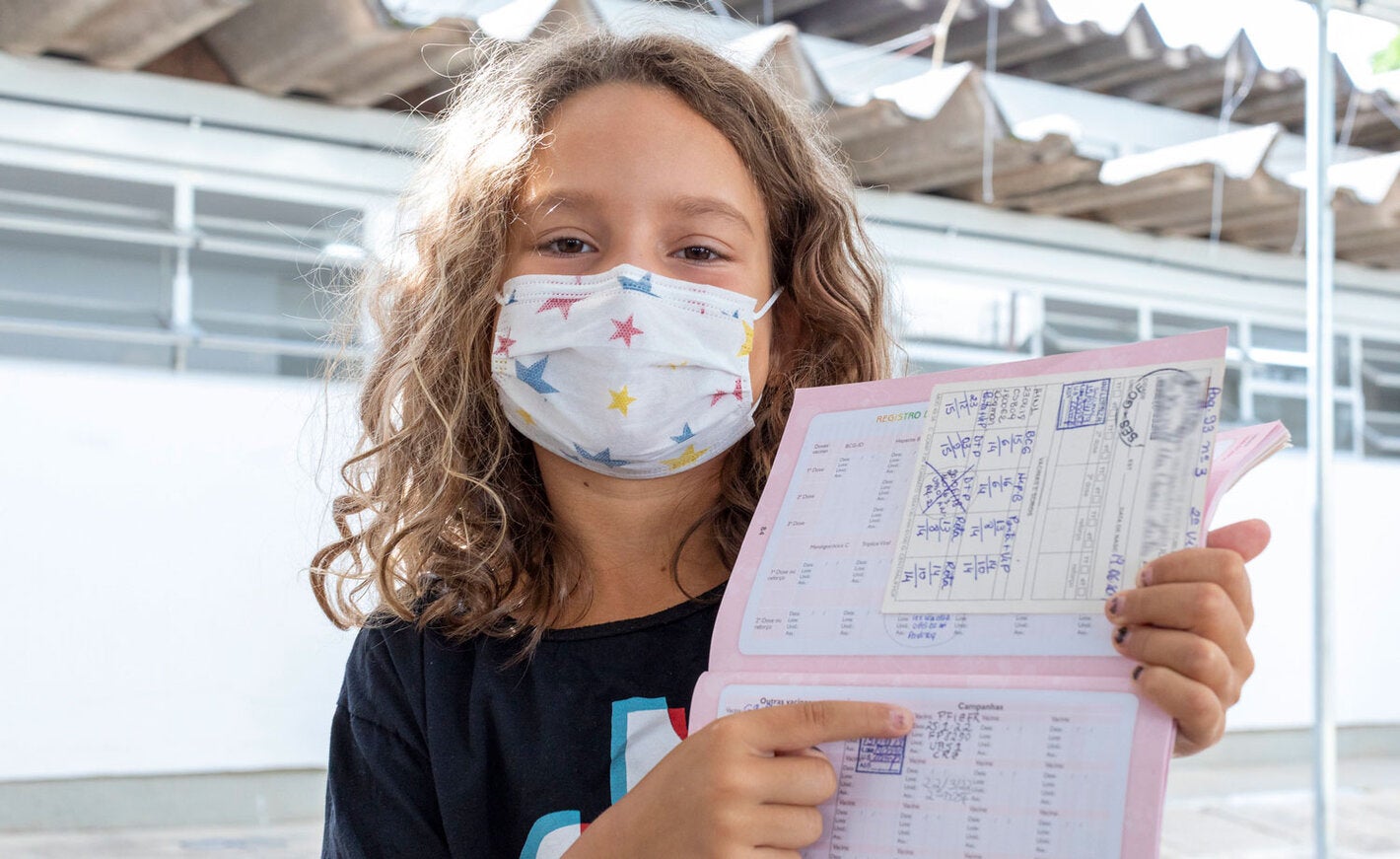 These differences were enough to prevent Belize and Panama from uniting with the rest of Central America, which was known in colonial times simply as Guatemala, and was governed by the viceroy of New Spain.

With about 33 million people, Central America is comparable in population to the state of California.