What is Ruben Blades’ national origin and When was he born?

The singer, songwriter, and actor Ruben Blades was born in Panama in 1948.

He is committed to singing on social and political issues. His commitment was formed when American soldiers fired into a crowd of demonstrators in the Canal Zone in 1963, killing several Panamanians.

Living in New York since 1974, he became a best-selling salsa artist with crossover appeal to Anglos. 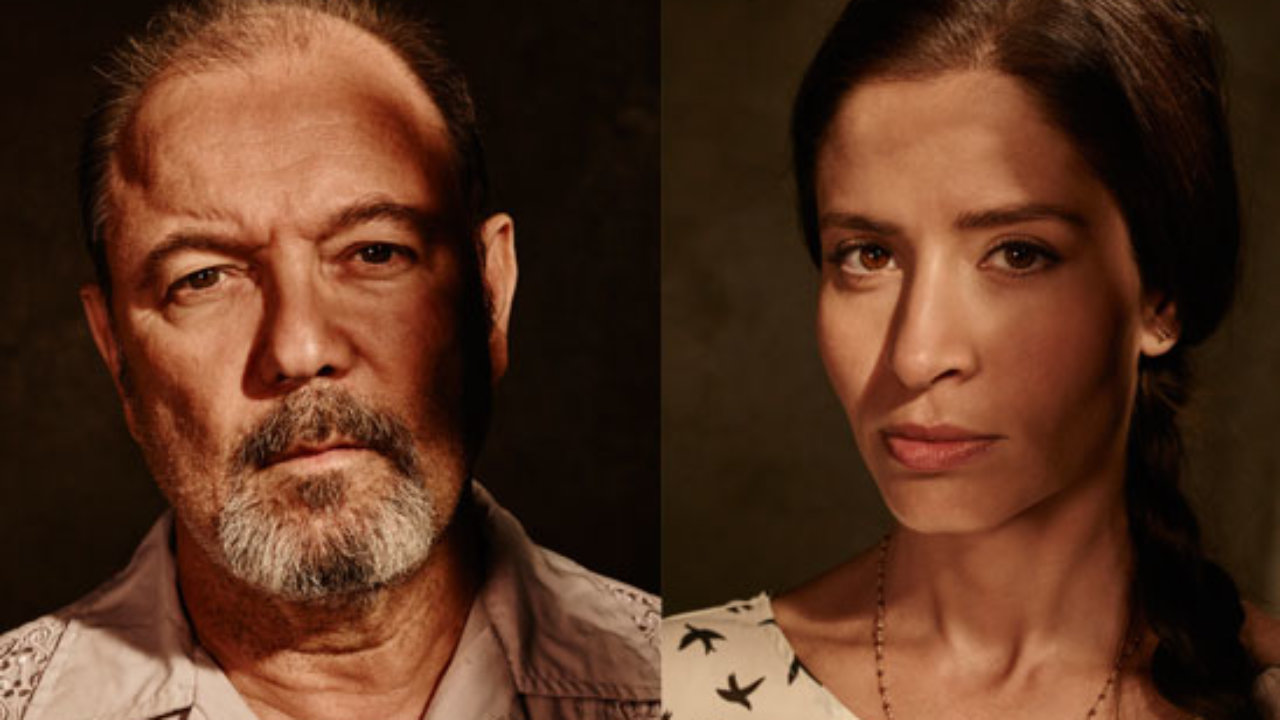