The fewest earthquakes occur in Florida and North Dakota.

The largest earthquake in the conterminous United States (i.e., excluding Alaska and Hawaii) happened on February 7, 1812, along the New Madrid Fault at New Madrid in southeastern Missouri, at the point where Kentucky and Tennessee border Missouri, along the Mississippi River. 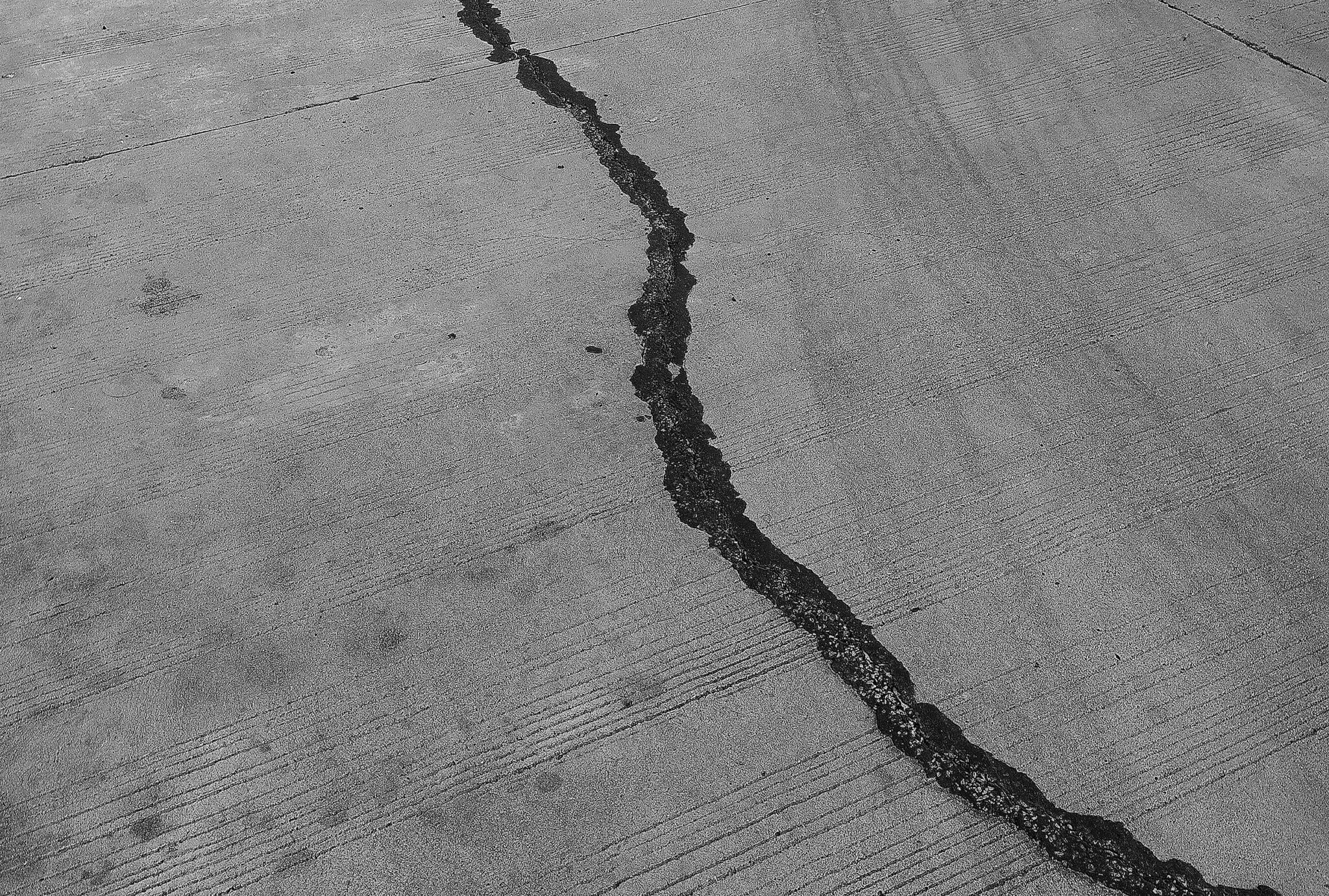 Its magnitude has been estimated at 7.9, although some geologists have estimated as much as 8.7, on the Richter scale.

Two other very large earthquakes were recorded along the same fault just one and two months earlier, in December 1811 and in January 1812.

Luckily, only about 400 people lived in the area at that time, but the effects were felt for hundreds of miles.

Some accounts claimed the quake caused church bells to ring in Boston, Massachusetts.

Geologists predict that there is a 90 percent probability that the New Madrid Fault will produce a magnitude 6 or 7 earthquake within the next 50 years.

Millions of people living in the Mississippi Valley area, including those in Memphis, Tennessee, and St. Louis, Missouri, would be affected.