What Was the Worst Earthquake In the United States and Where Did the Good Friday Earthquake Occur?

On the Richter scale, Alaska’s Good Friday earthquake in 1964 in Prince William Sound measured 9.2, the strongest ever recorded.

But in terms of loss of life and property damage, the 1906 San Francisco earthquake was the most devastating. 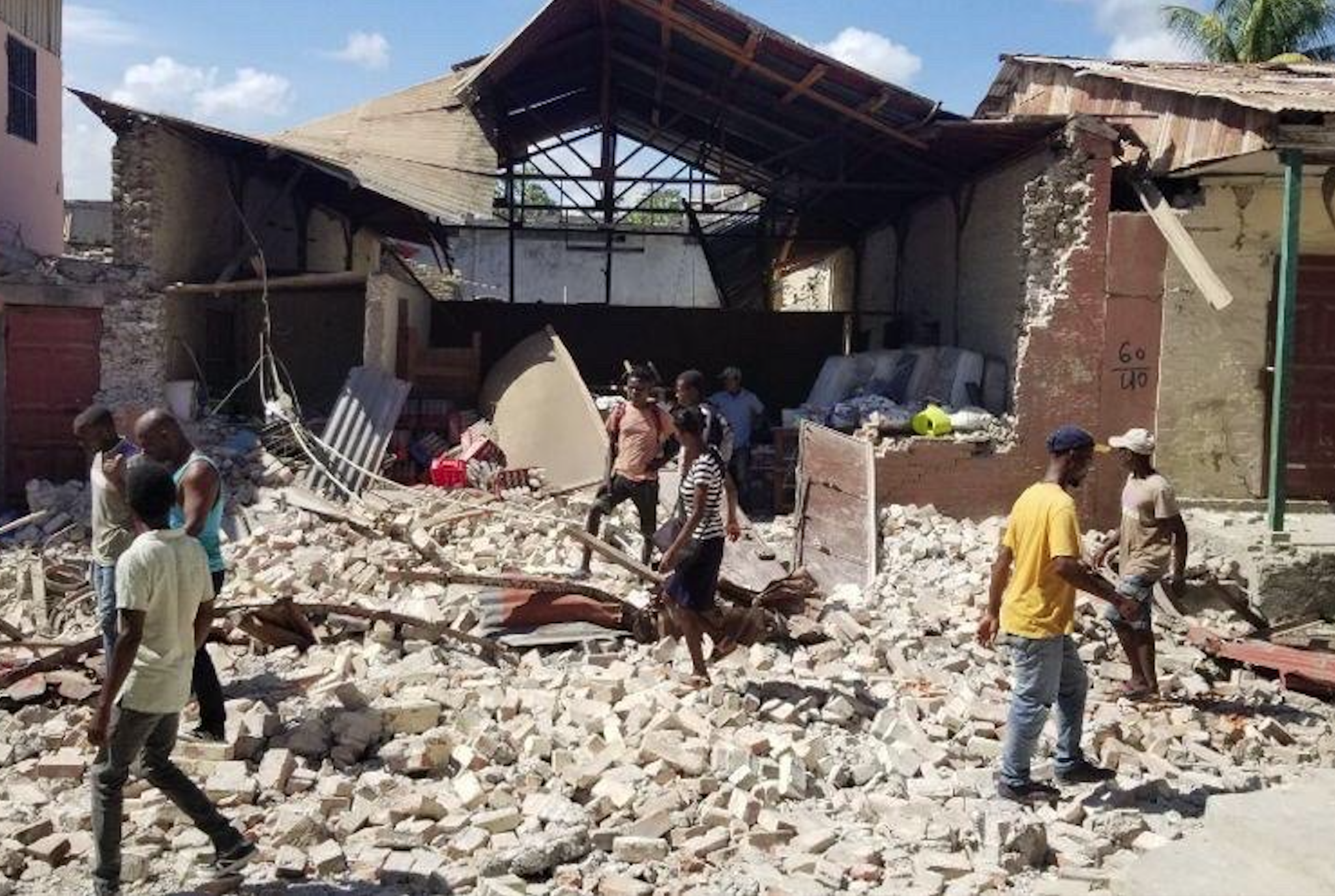 It claimed 700 lives and caused millions of dollars of damage, much of it caused by the fires that followed.

Scientists at the U.S. Geological Survey estimate that it had a magnitude of 7.7 on the Richter scale; people hundreds of miles away felt it.