A century or so ago, boxing matches had no time limit. A fight continued until one of the boxers was knocked out or gave up. 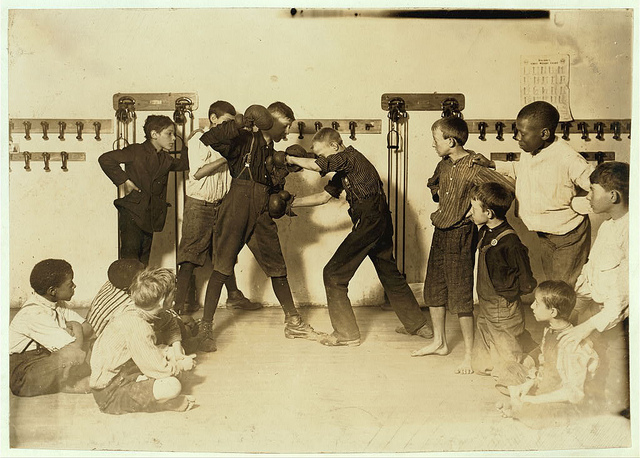 But rounds, too, were different in those days. A round ended as soon as one of the boxers fell down or was knocked down.

The longest fight that did have three-minute rounds was fought in New Orleans in 1893, between Andy Bowen and Jack Burke. This fight lasted 110 rounds, or seven hours and 19 minutes, and ended in a draw when both boxers refused to go on.

A boxing platform is called a ring because in ancient times, Roman boxers fought on a circular platform.

1 thought on “What Was the Longest Boxing Match Ever Fought?”