What Was the Shortest Boxing Match of All Time?

In 1946, a crowd gathered in Lewiston, Maine, to watch a boxing match between Ralph Walton and Al Couture. 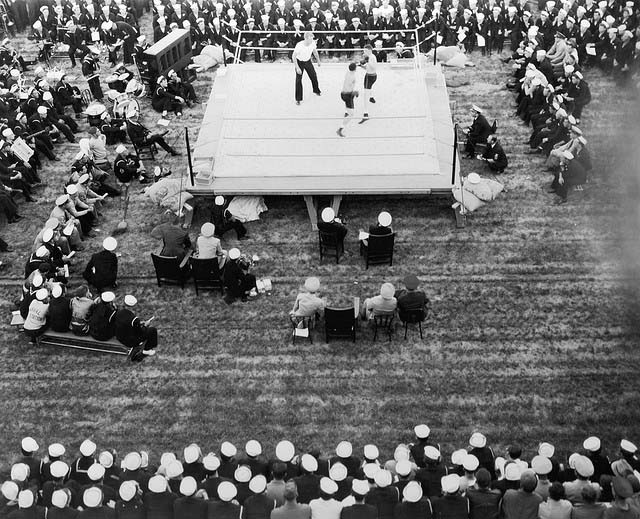 When the bell rang to begin the first round, Couture dashed across the ring and swung at Walton before Walton had left his corner. The blow knocked Walton down, and he was counted out. 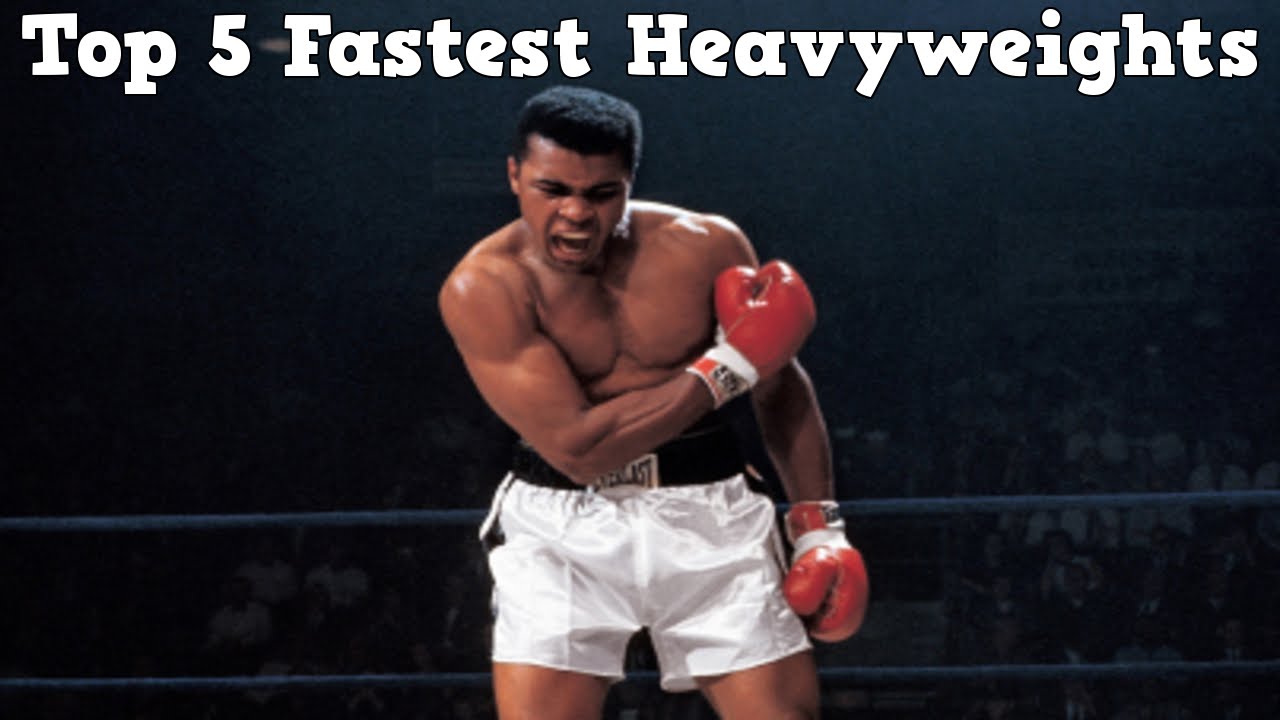 The entire fight had lasted only 10.5 seconds!

Another fight ended after just seven seconds, when one boxer was knocked down and the referee immediately stopped the fight.

But the strangest quick match of all time was fought in England, in 1943. A boxer named Carmine Milone began the first round by dashing across the ring at his opponent, Louis Fetters. He swung hard, missed, lost his balance, fell forward, and hit his head against a ring post.

He was counted out, and the match was awarded to Milone, who hadn’t even thrown a punch. In fact, the match ended without either fighter having landed a single punch.