What Was the Minotaur?

The minotaur was a fabulous creature from Greek mythology, a monster with the body of a man and the head of a bull.

According to myth, the minotaur was born to the queen of the Greek island of Crete. The king of Crete put the beast inside a huge maze, called the labyrinth, that was so large and complicated that the minotaur could never get out.

Later, the king of Crete demanded that every nine years the Greeks in Athens send him seven young boys and seven young girls to be fed to the minotaur. This was done twice, but then the Greek hero Theseus went to Crete to kill the minotaur. 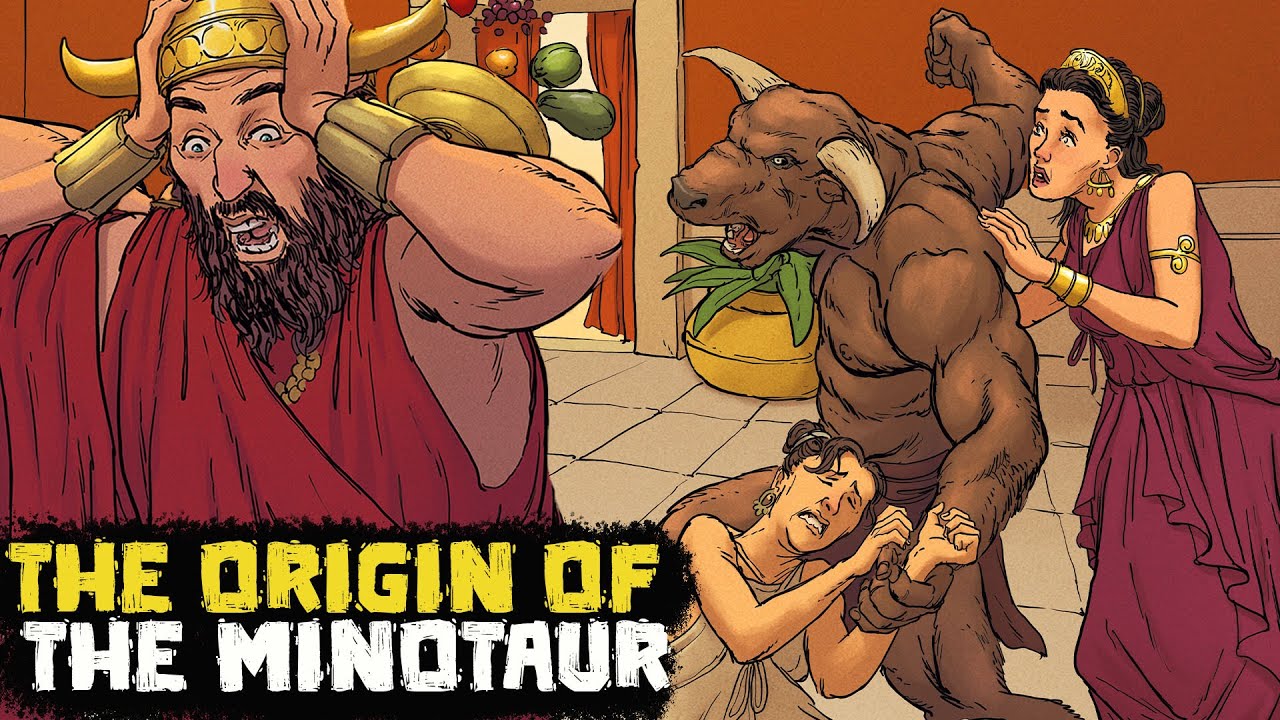 He carried a ball of thread with him and unwound it as he entered the labyrinth. Then he slew the minotaur, and found his way out of the maze by following the thread!