What was the movie El Norte about?

The 1983 film El Norte tells the story of a Guatemalan brother and sister, Native American peasants, who escape political terror in their home village to come north (norte) to the United States.

Praised for its compassion and beauty, the film opened many people’s eyes to the plight of Central American refugees. 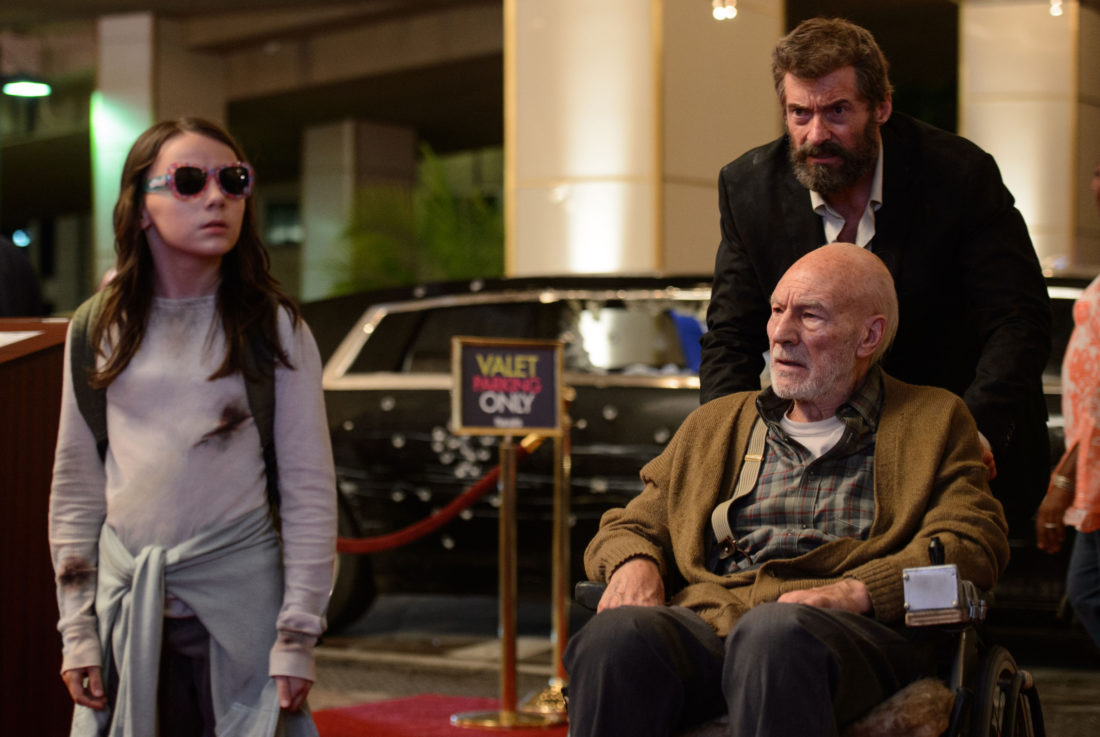