What Was the Odyssey?

The word odyssey, which means a long journey, comes from the name of a long epic poem, written by the Greek poet Homer sometime between the seventh and ninth centuries B.C.

Homer wrote two epics, telling the story of the Trojan War, which was fought between Greece and Troy a few centuries earlier. One poem, called the Iliad, is the story of the war itself and of the Greeks’ greatest warrior, Achilles. The poem’s name comes from Ilium, the Greek name for Troy.

The second epic is the Odyssey, the story of the Greek warrior Odysseus. After the Greeks had destroyed Troy, Odysseus and his men set sail for their home in Ithaca, an island off the coast of Greece. But it took Odysseus ten years to find his way home. 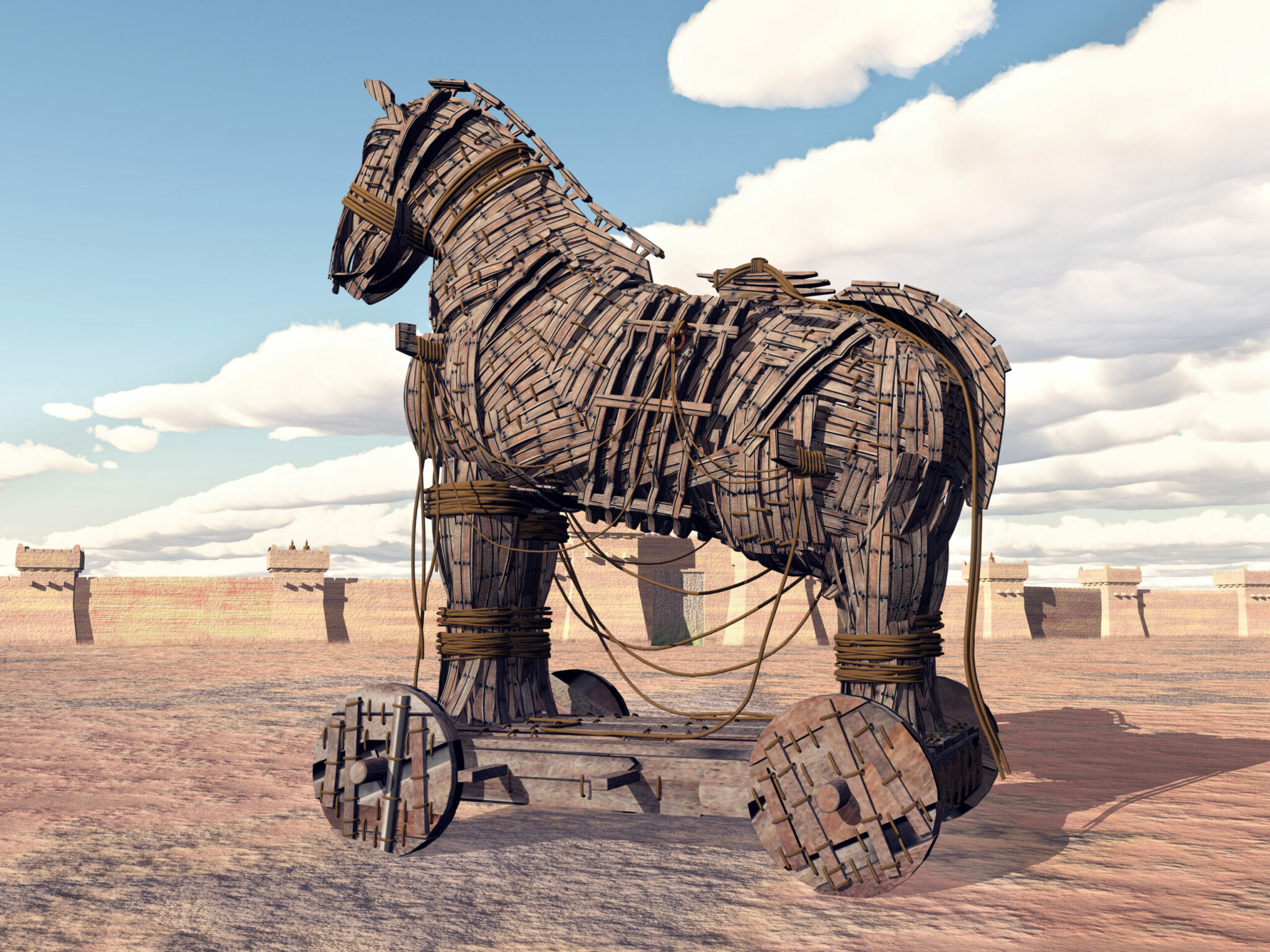 During that time, Odysseus, who is also known as Ulysses, traveled around the Mediterranean and had many adventures, the most famous of which was a battle with a one-eyed giant called the Cyclops.