Who Was the Hero of Homer’s Epic Poem the Odyssey and What Was the Story of Odysseus?

The Adventures of Odysseus

The story of Odysseus was told by the ancient poet, Homer.

His epic poem The Odyssey is one of the most important literary works in history. 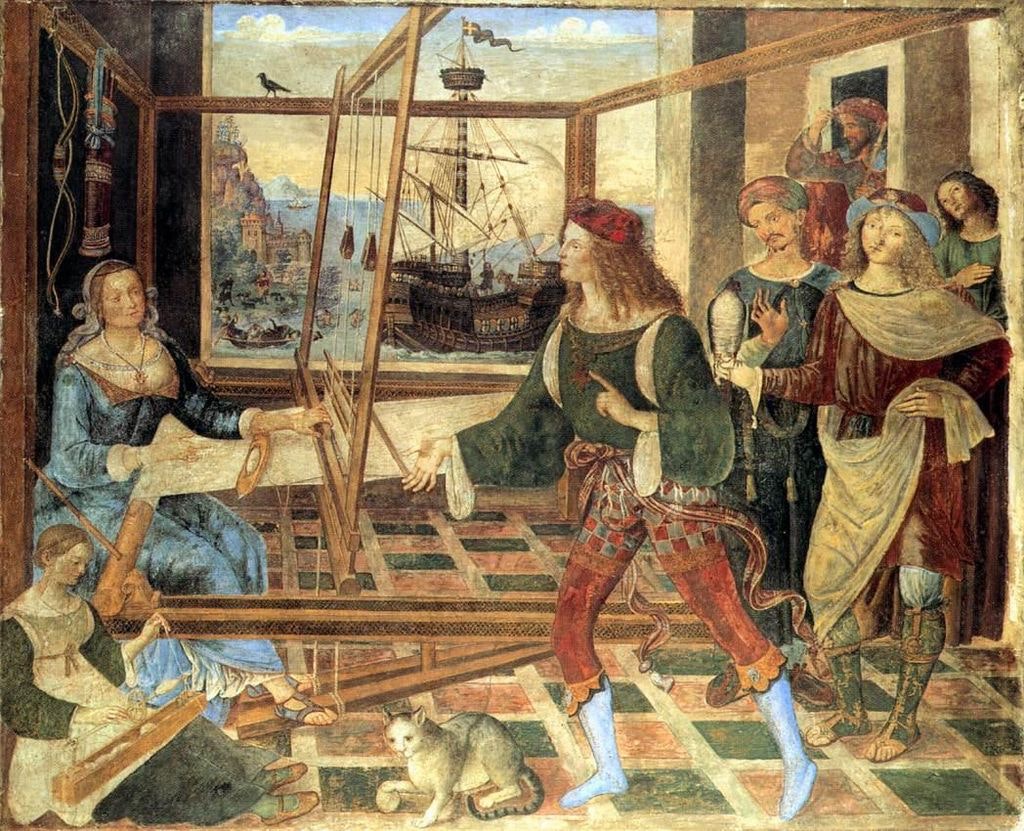 At the end of the Trojan War, Odysseus and his crew sailed from Troy with the rest of the Greek fleet. According to the story, a storm blew Odysseus’s ship off course into an exotic part of the world, full of magic and danger.

Odysseus and his comrades first landed at an island where, after some exploration, they discovered a giant cave. Odysseus and his men were hungry, and they hoped that whoever lived in the cave would give them food and shelter.

But Odysseus was horrified when a giant Cyclops returned to the cave, dashed three of his men against the cave wall, and ate them.

Odysseus next landed at another mysterious island. He sent several of his crew inland to explore the island and discover who ruled it. After several days, none of the men had returned.

Finally, one man burst from the forest, crying that the rest of the crew had been captured by an evil sorceress, called Circe, who had turned them into wild animals. Odysseus resolved to rescue his men. Aided by the god Hermes, Odysseus was able to enter Circe’s palace and force her to free his crew.

Circe invited Odysseus to stay in her magical palace, which he did for more than a year.

On ship again, Odysseus sailed past the island of Sirens. The Sirens were hideous creatures with bodies of birds and the heads of women. They could sing so beautifully that sailors jumped from their ships and swam ashore, where the Sirens murdered them for their next meal.

Odysseus had his men block their ears with wax before he strapped himself to the ship’s mast so that he could listen to the Sirens’ enchanting songs without danger.

Next, Odysseus steered his ship past Scylla and Charybdis, two monsters that lurked on either sides of a strait. Scylla claimed the lives of six crewmen in her jaws.

Finally, Odysseus and his crew arrived at Thrinakia, the island of the sun. There, Odysseus’s hungry crew ate some cattle from the sun’s herds. The sun complained to Zeus, who sent a thunderbolt to shatter Odyssesus’s ship as it left the island.

Everyone was killed except for Odysseus, who was left stranded on an island with Calypso, a goddess who kept him with her for eight years. Finally, she allowed Odysseus to build a raft and sail back to Penelope in Ithaca.

When Odysseus finally arrived home, he found Penelope and his house besieged by suitors.

With the help of his son, Telemachus, Odysseus slaughtered the suitors and once again enjoyed the loving embrace of his faithful wife.