Who Was the First Person to Reach the North Pole?

No one knows for sure who was the first to reach the North Pole, but two men claimed to have done it at almost the same time.

The American explorer Frederick Cook, along with two Eskimos, two sleds, and 26 dogs, took off from Greenland for the pole on February 19, 1908. Fourteen months later, he returned to Greenland, then went on to Denmark, claiming he had reached the North Pole on April 21, 1908. 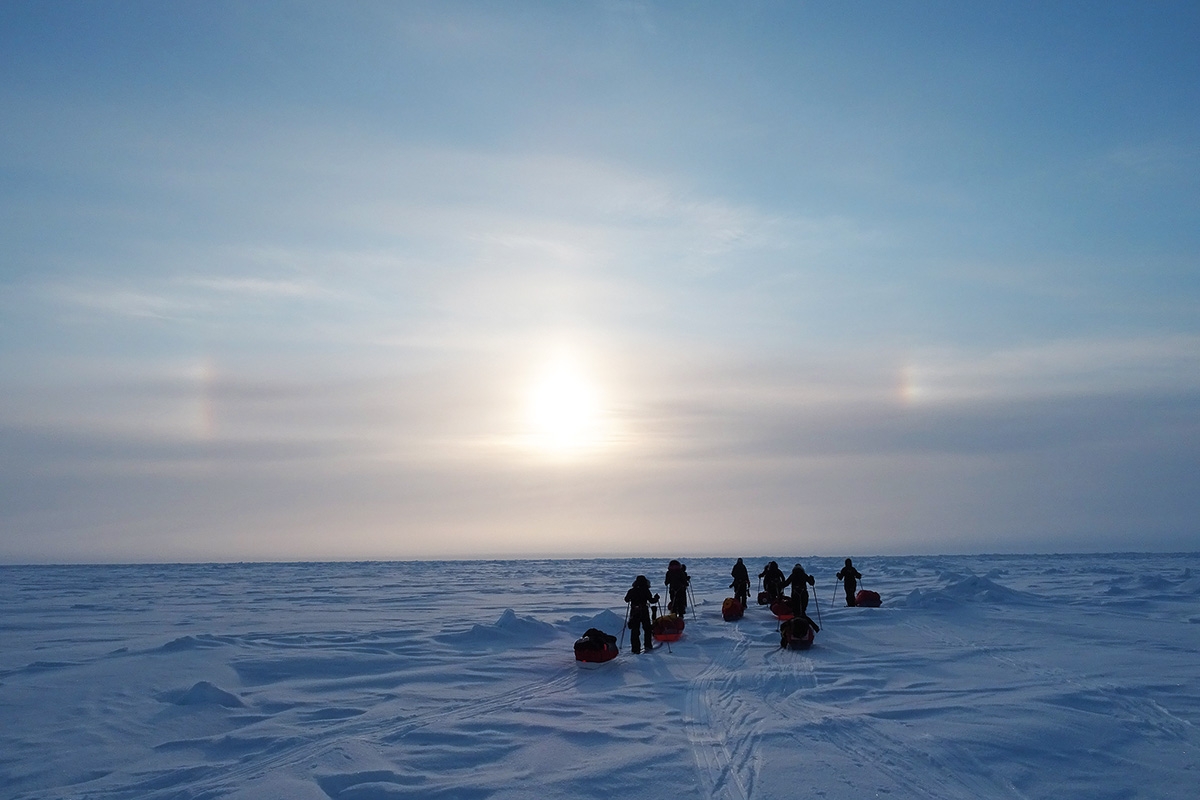 But later explorers doubted if either man had really reached the North Pole! Some said that Peary and Cook had accidentally missed the pole, and others said that one or both of them had lied about their voyage.

In 1926, the American Richard Byrd claimed he had flown over the pole, but that claim, too, was never proven. The first man to lead a party that, without doubt, reached the North Pole was Ralph Plaisted, an American who reached the pole by snowmobile in 1968!