What Was the Shortest Airplane Flight Around the World?

In 1957, three U.S. Air Force jets took off from an airport in California, flew around the earth, and returned to the same airport from which they had taken off.

The entire flight took just 45, hours and 19 minutes, making it the shortest round-the world flight in history. The total distance each of the three jets traveled was 24,325 miles!

A satellite can travel around the earth in just 86 minutes! 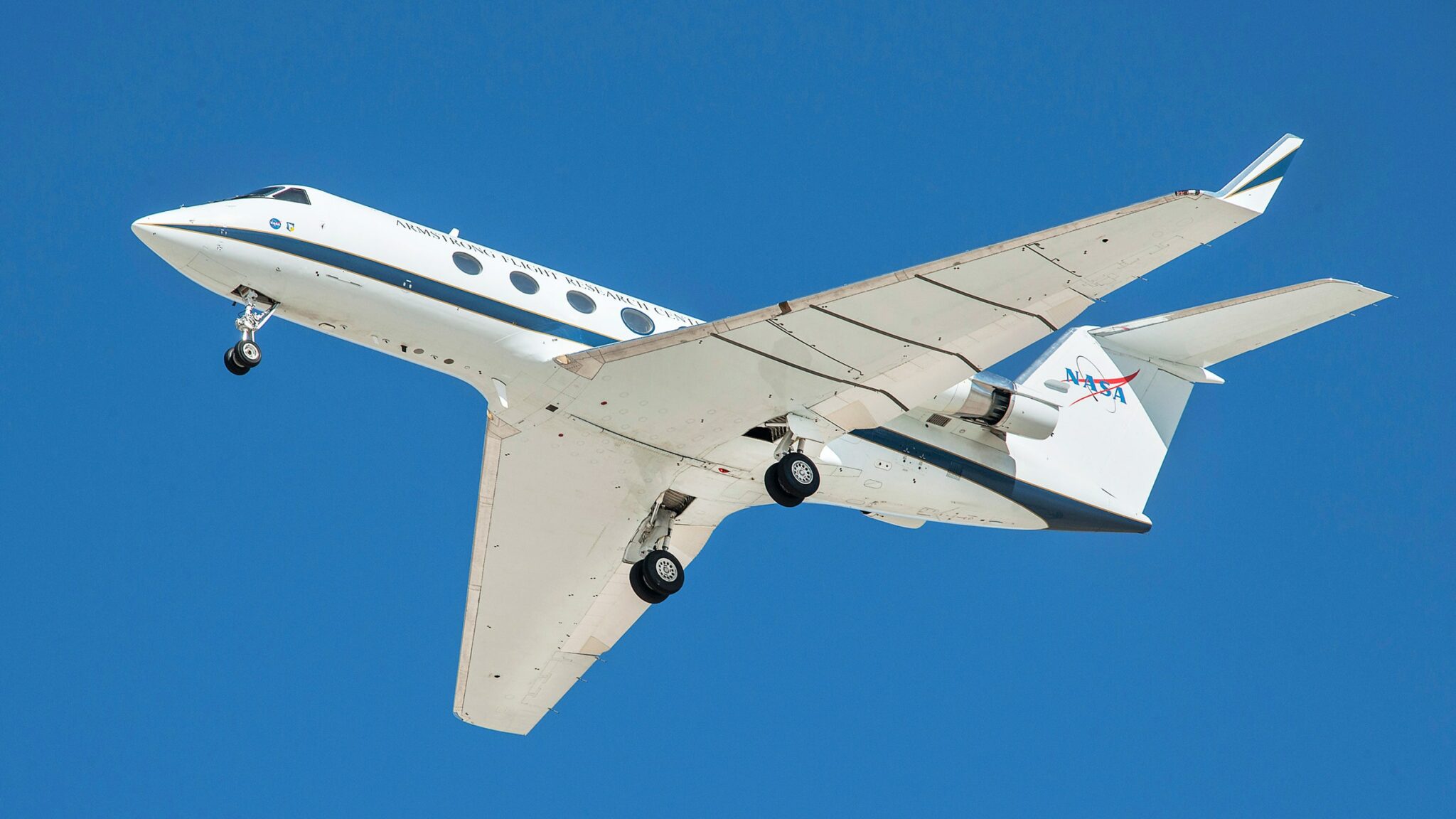