What was The War of the Triple Alliance?

During the 1860s, Paraguay tried to settle a boundary dispute with Brazil by invading that country.

The war that followed was called the “War of the Triple Alliance” because Paraguay had to fight not only Brazil, but Argentina and Uruguay, too. When the war ended in 1870, Paraguay had suffered more, in relation to its size and population, than any country in modern history.

The war cost Paraguay 55,000 square miles of land, about one-quarter of its territory. So many Paraguayan men died that the nation’s army had to enlist women and 12-year-old boys. The population of the nation, which had stood at about 1.4 million before the war, was just 220,000 when the war ended. 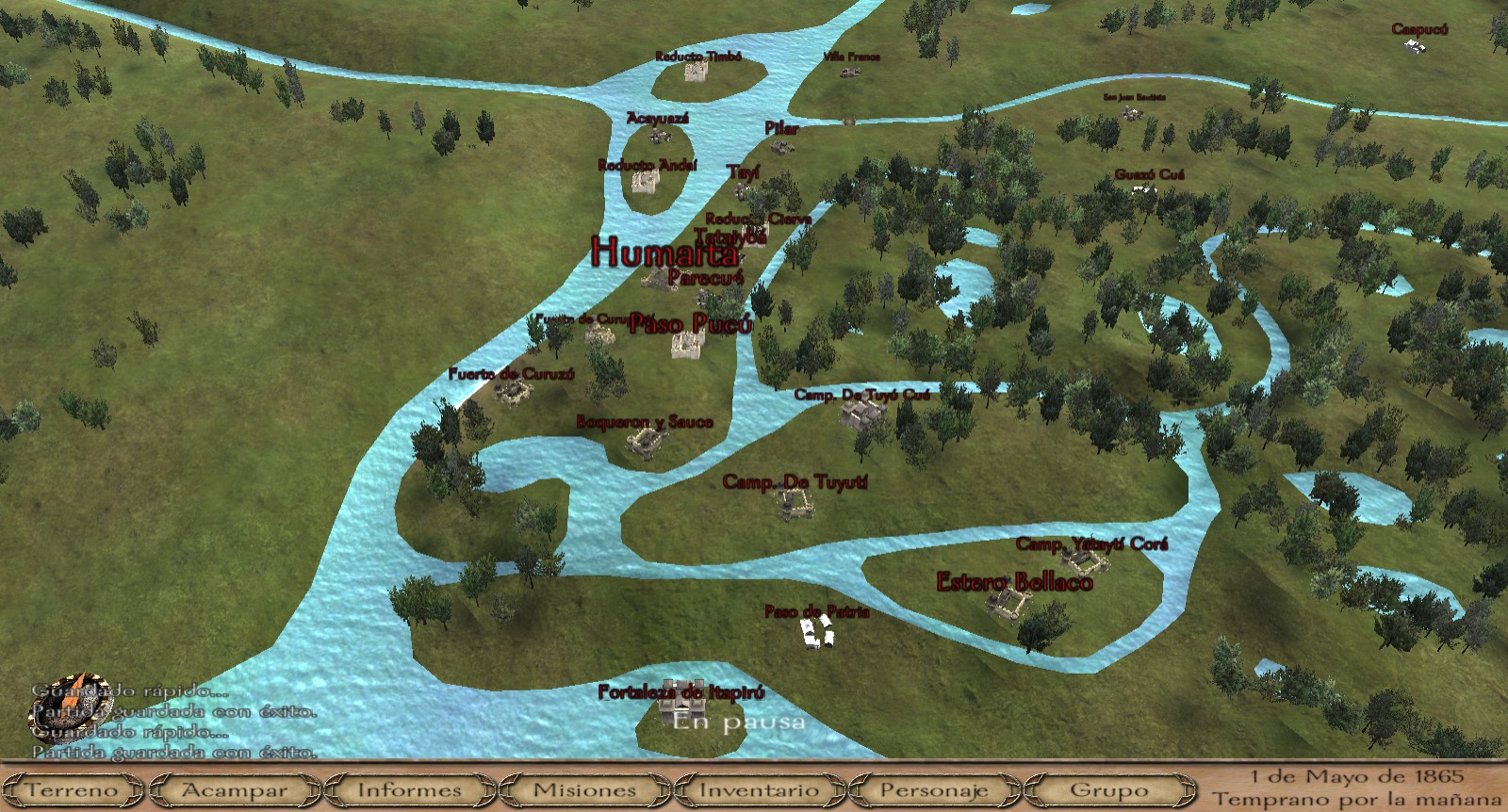 Only about 30,000 young men survived the war in Paraguay. To increase the population after the war, the nation made it legal for a man to marry more than one wife! The population of Paraguay has since grown to about 3 million.