Why is the Portuguese Man of War Named after a War Ship from the 16th Century and Where does it Live?

From the 16th century Portugal was a world naval power, and the man-of-war was a large war ship armed with cannons and propelled mainly by sails and not by oars. 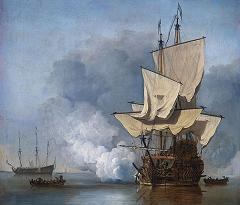 The man-of-war was developed in England in the early 1600s from the carrack ship design, which later evolved into the galleon. 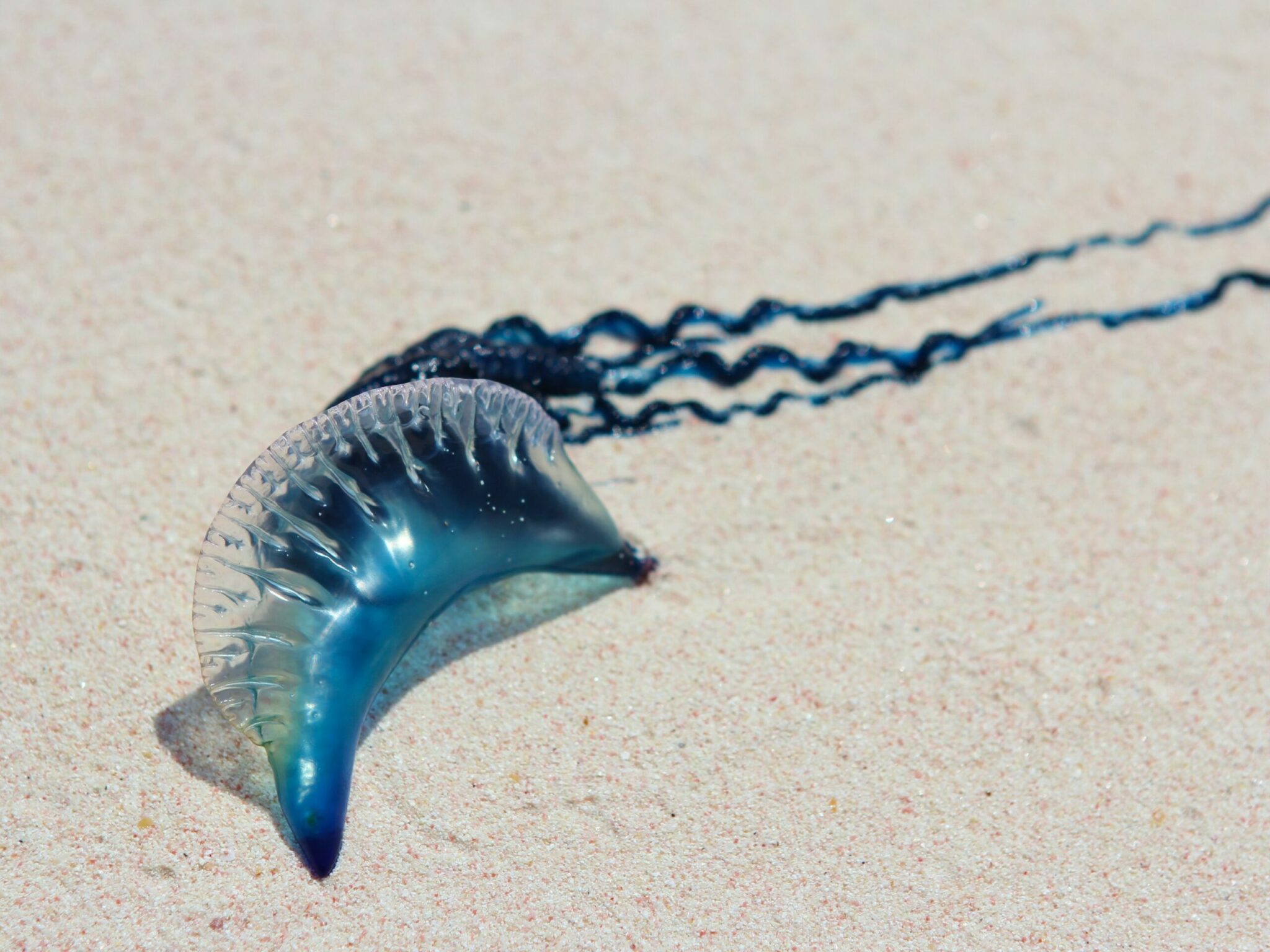 The man-of-war was designed by Sir John Hawkins, had a maximum sailing speed of about nine knots, and was so successful that Sir Francis Drake created a smaller version he called the frigate.

A typical man-of-war had four or five masts, high decks, and two or more tiers of guns. The sea creature came to be known as the Portuguese man-of-war because sailors at the time noticed a resemblance between the animal and the sailing ship.

It even has a crest on top that looks like a sail, in fact, it is a sail, used by the animal to passively let the wind carry it along, which is a reason it can be found in tropical areas all over the world.

However, just as the Portuguese man-of-war is not at all a ship nor Portuguese, it’s not even a jellyfish. In fact, it is not even really a creature, each man-of-war is actually a collectivist commune of individual, independent cells working together for the good of all.

Here’s how the colony begins. A single larva hatches from an egg. Any larva could become one of several types of cells, but the first larva always grows into a blue gas-filled balloon.

Floating in the ocean, carried along by the tropical winds, the single organism starts budding off clones of itself. These clone creatures hang from their floating older sibling, and each takes over a function that helps the whole.

Some turn into tentacles for stinging and catching fish; others into tube-shaped “stomachs” that digest food and distribute nutrients according to need; others produce egg and sperm to spread the man-of-war’s glorious revolutionary socialism to another generation.

There’s no other animal-like organism quite like it and is unique in our animal kingdom.