How Long Is Chile?

On a map, some nations are easily recognized by their shape, but probably none as easily as Chile. This icicle-shaped country in South America stretches about 2,600 miles along the Pacific Ocean.

Its average width is just 110 miles, and nowhere is Chile more than 250 miles wide! Though only about the size of Texas and South Carolina combined, Chile would stretch from the Canadian-American border all the way to the southern end of Mexico!

The Andes Mountains are the main feature of Chile, and these mountains can be seen from almost everywhere in the country. The Andes form the border between Chile and Argentina, and here can be found the highest peaks in the Americas. There are desert regions in northern Chile, and cold, rainy forests in the southern part of the country. Most of Chile’s 11 million people live in the central region, and almost 80 percent live in cities. 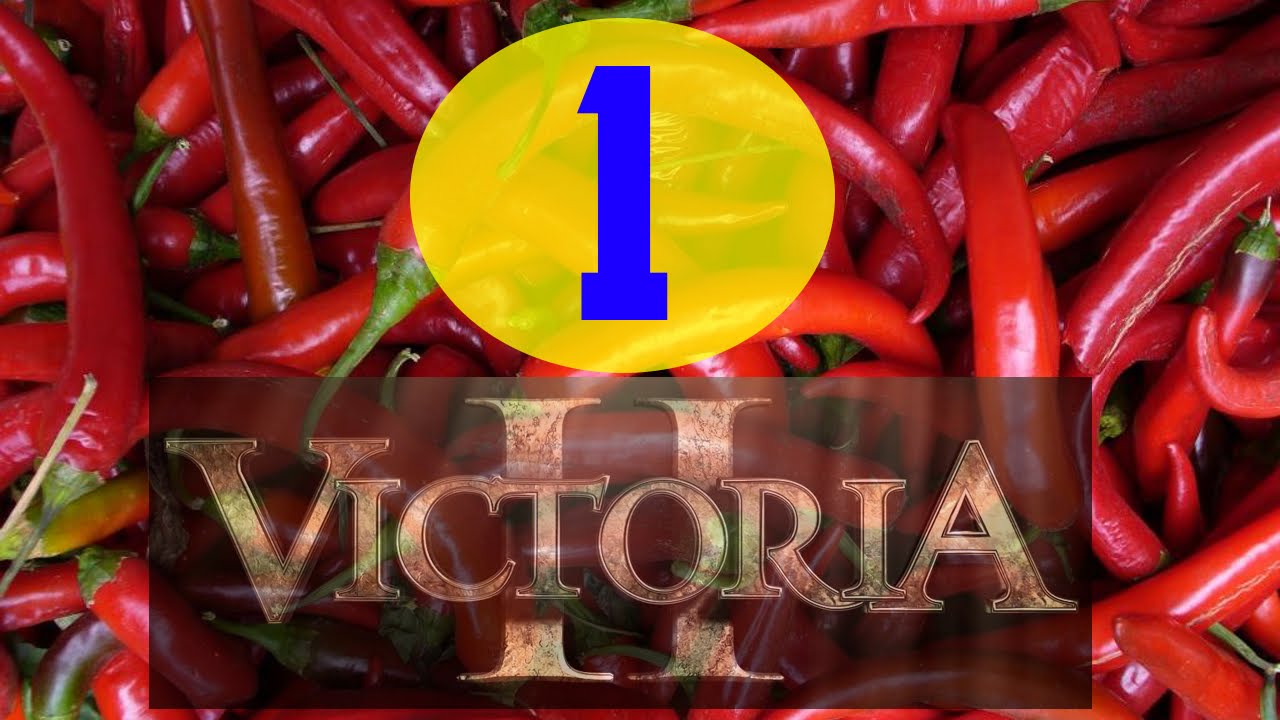 Once the land of the Inca and Araucanian Indians, Chile was colonized by Spain during the sixteenth century. In 1818, Jose de San Martin led an army from Argentina into Chile and defeated Spanish forces there, leading to independence for Chile.